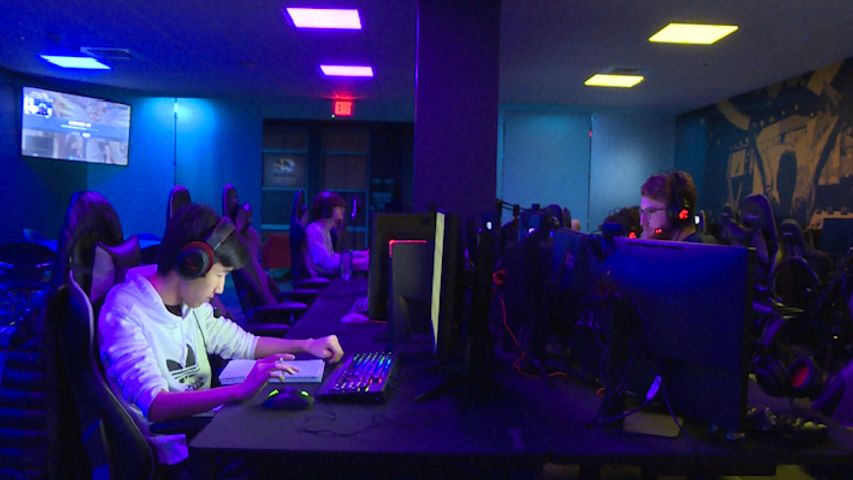 COLUMBIA - In its first season of competition, the University of Missouri Esports team were crowned champions after winning the NACE Rocket League championship on Sunday. Mizzou defeating Aquinas four matches to one.

Mizzou's Esports team was launched in December of 2018, competing in popular games like League of Legends, Overwatch and Rocket League.

The team's coach, Kevin Reape, said the goal of being a championship program was always a part of the plan.

"Words really can't describe how we feel about it; it's incredible," Reape said. "To turn around after our first semester as a program and say we reached our goal is something I'll never forget."

Mizzou is the third Power 5 school to add an esports team and the first in the SEC to do so.

"An amazing amount of work from so many people has gone into this," Reape said. "This sets us up for success in the long haul. It shows that we are serious and know what we're doing."

Chris "Homelessbaby" Johnston is a member of the Rocket League division of the team, and said he felt relief when the team was finally crowned champions.

"We were favorites going into it, it felt good to finally get it done because we'd been building up to that point," Johnston said. "It was exciting."

Johnston said while the championship was an exciting moment, he doesn't think it'll be the team's last.

"It shows that we're here to win," Johnston said. "We're not just here to play around. I think we're here to win championships and build one of the best esports organizations in the country."