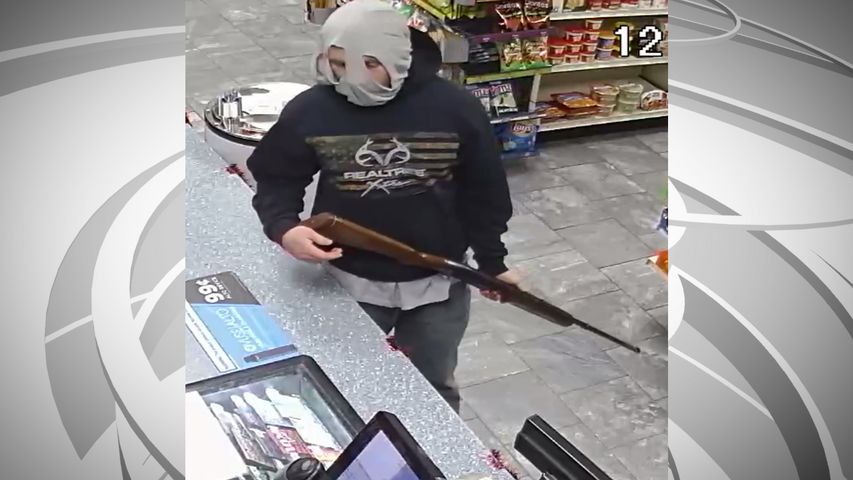 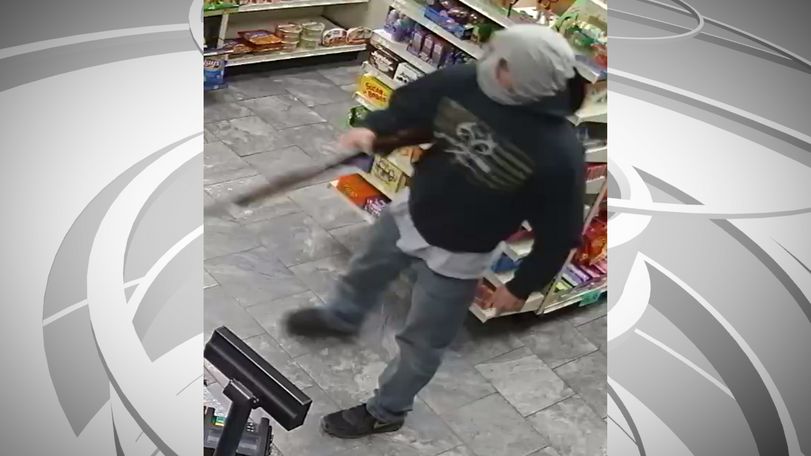 In a news release, Moberly PD said officers arrested the suspect around 1:30 p.m. Monday. They did not release the suspect's identity as of 5 p.m.

In photos posted to the department's Facebook post, the suspect is holding a gun with his face partially covered at Bratcher's Fuel.

The post described the suspect as a white man in his mid-20's, wearing a gray piece of fabric over his face, a dark colored "Real Tree" hoodie, jeans and black Nike tennis shoes.

Officers said the suspect left the gas station in a mid-2000's car, possibly with a Chevrolet Impala body style.