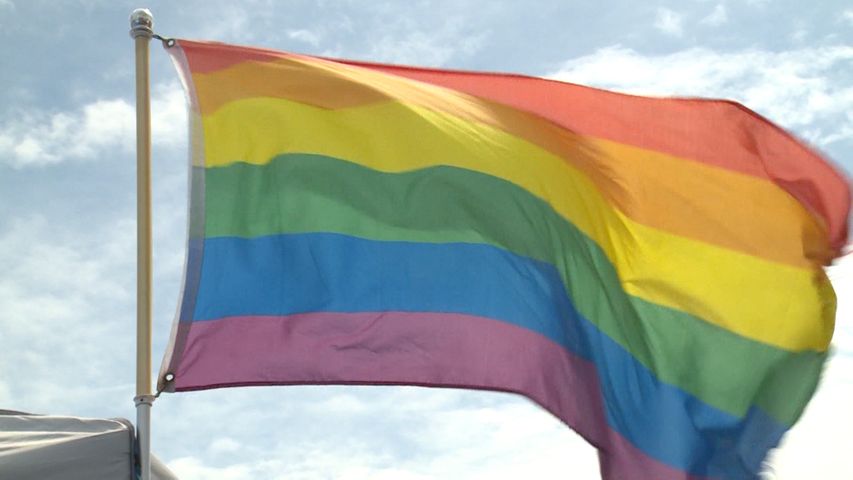 COLUMBIA - Three cases in one hearing will be presented before the Supreme Court Tuesday involving workplace discrimination against LGBTQ employees.

A small piece of a University of Missouri professor's work could play a big factor into how this hearing plays out.

Francisco Sánchez, a professor of counseling psychology in the College of Education, will join two other members of The American Psychological Association as an expert plaintiff in the hearing.

Sánchez said the APA members conducted research on transgender issues and the association chose them and their findings as a source of information that would be fair and judicious in reviewing the case.

"Our work with the association was mainly with the lawyers in D.C. and reviewing the cases and trying to determine what would be the best arguments for us to make to the court into why we felt discrimination had taken place," Sánchez sqaid.

The group focused particularly on Title VII of the Civil Rights Act, a case based on the sex stereotype initiative-- something all three cases presented in the hearing have in common.

According to CNBC, "The Equal Employment Opportunity Commission, a federal agency, has also said that Title 7 forbids gender identity and sexual orientation discrimination, though the Trump administration, via the Department of Justice, has taken the opposite view."

“Even if sexual orientation were a ‘function’ of sex, that would be insufficient, standing alone, to violate Title VII; otherwise, all sex-specific practices, including bathrooms, dress codes, and physical fitness standards, would be unlawful,” Solicitor General Noel Francisco wrote in a brief with the top court.

Shira Berkowitz is the Communications Manager for PROMO. PROMO is Missouri's statewide organization advocating for LGBTQ equality. Berkowitz said there is a measurable index for the inclusiveness of LGBTQ employees in the workplace. She said many cities across the state actually rate highly in this index.

"The cities that are ranking lower across Missouri are because there aren't city protections or statewide protections for LGBTQ employees," Berkowitz said.

There is a "patchwork" of protections across the nation in terms of states that have non-discrimination protection, according to Berkowitz. Missouri is one of those states that does not have a statewide protection for LGBTQ employees.

"No matter how the Supreme Court rules, It's still going to be very important that we pass the equality act to make sure we have enduring protections in the nation," Berkowitz said. "It's very important for states that lack protections to work even harder to gain those statewide protections."

Sánchez said APA repeatedly chooses to speak on civil rights and justice issues where they know there is psychological science that can help inform the court's decision.

"At the end of the day, it's about respecting people's rights to be who they are and to express themselves as they wish to, so long as that expression doesn't infringe on other people's rights and responsibilites," Sánchez said. "In these cases, there's no reason why they should be fired simply because they were expressing an identity than what is true or their gender or their sex."