MU to hold forums in search for new vice chancellor 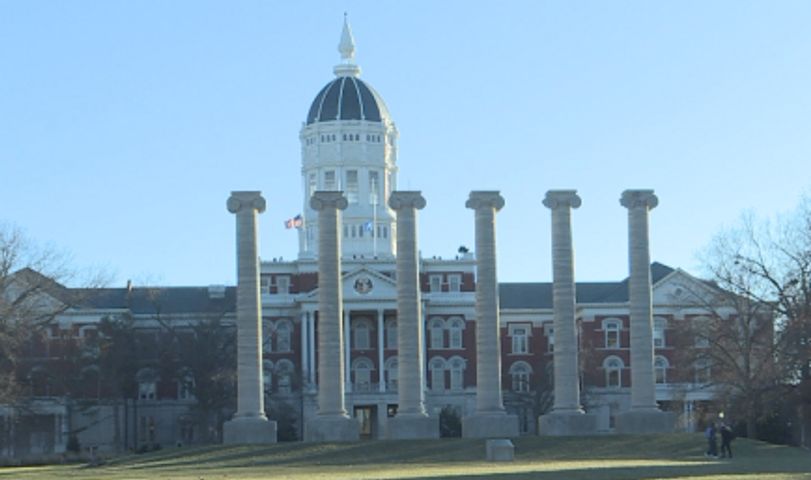 COLUMBIA - The University of Missouri is looking for community input in its search for a new vice chancellor of Inclusion, Diversity and Equity.

MU will host an open forum on Tuesday night as part of its initiative to make campus more inclusive.

NaTashua R. Davis is the current interim vice chancellor of Inclusion, Diversity and Equity. According to a news release, the university already planned to appoint a permanent vice chancellor this fall.

"The MU community is deeply committed to the principles and practices of an inclusive and supportive environment for all faculty, staff, students and visitors," a news release said.

In October, MU was under fire for a controversial diversity campaign posted on the Mizzou Athletics Twitter page.

"If we had an African-American overseeing that and saw it before they posted it...maybe they would've changed it," MU student TaiTeYonna Grady said.

The university apologized after receiving backlash, but Grady said it still has a long way to go.

"They need to do something different," she said.

In 2015, students protested against what they felt was systematic racism within the UM system and demanded a change of leadership.

Since then, the university has appointed a new chancellor, provost, chief diversity officer and several deans. Mun Choi also took over as UM System President in 2017.

Grady said she thinks these changes are good, but leadership is a small part of a larger issue.

"I feel like it's in the students' hands to make change," Grady said.

MU has also created a mandatory diversity and inclusion workshop and a diversity credit requirement for Arts and Sciences students.

The forum will be held at Memorial Union at 4 p.m. on Tuesday. The search committee is also hosting break out sessions on Tuesday and Wednesday: