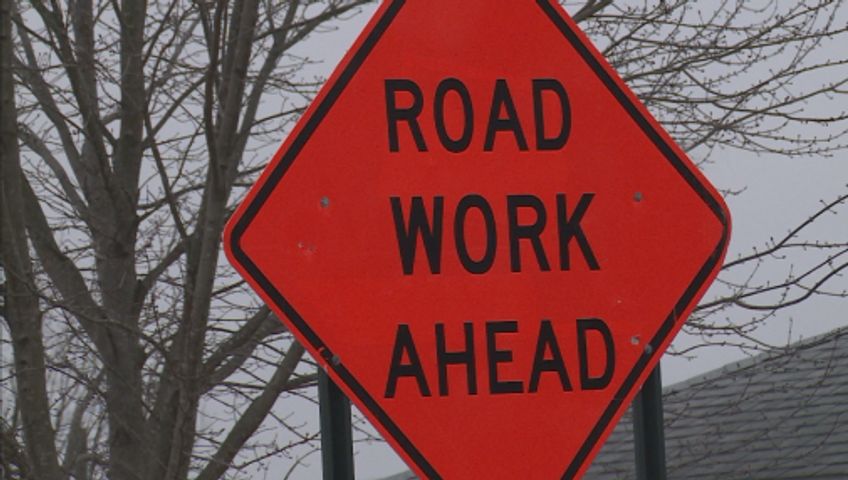 JEFFERSON CITY - If passed, Senate Bill 254 and House Bill 499 would immediately revoke a person's driver license if they hit a construction worker in a work zone.

Right now, the law says if you hit a worker you could be fined up to $10,000 and your license could be revoked for a year.

“A person’s life is on the line. They’re just trying to do their job, and if you’re going 70 in a 45 or 50 work zone, then you should definitely get your license taken away,” Caya said.

According to MoDOT, 19 MoDOT employees have been killed in the line of duty since 2000. Thirteen of those deaths took place in a work zone.

“The drivers probably aren’t thinking,” Caya said. “They probably think ‘Oh, I’ll be fine,’ but you never know. It could change in an instant.”

MoDOT said distracted driving was the number one cause of work zone crashes in 2018.

“Any time highway workers are present on a Missouri roadway – whether it’s a long term lane closure, a moving operation, or shoulder work – your safety and the safety of those workers depends on drivers’ focus and attention,” MoDOT’s website said.

Both bills are moving through the House and Senate.