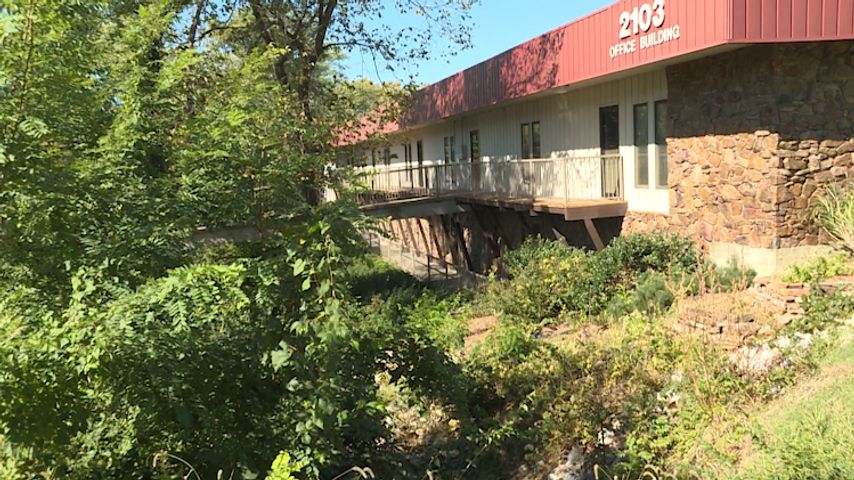 COLUMBIA - Leaders of a support group say their new "Reentry Opportunity Center" will help give recently released inmates the resources they need to succeed.

In collaboration with the Missouri Department of Corrections, the group in2Action held an opening event for the center on Burlington Street Thursday morning.

Dubbed 'the ROC,' officials say the Reentry Opportunity Center will serve as a drop-in center for people recently released from prison.

"It gives people an opportunity to find resources," Columbia Police Chief Geoff Jones said. "Instead of just releasing them to the probation office and setting up an appointment, they actually give them resources."

Organizers said the center will have a "network of resource providers" on hand, giving people access to counseling services and career opportunities. It will also have its own in-house parole officer.

"I ended up doing a lot of criminal activity throughout my life," in2Action member Danyiel Kelly said.

"I needed a transition to be a better person, so that's what I did," Kelly said.

Some nearby neighbors whose homes immediately back up to the center wished to stay off camera, but had mixed reactions to the new center coming to their neighborhood.

Several residents told KOMU 8 News they wished they would have been notified of the plan to open the center. Others said they didn't mind it, as long as it helps people turn their lives around.

Chief Jones said the center is more than just a halfway house.

"It's a place where they can talk and get resources. It's not just a place to have an AA meeting," he said. "Those things are offered but it's not limited to just one or two things. It's really a one stop shop."