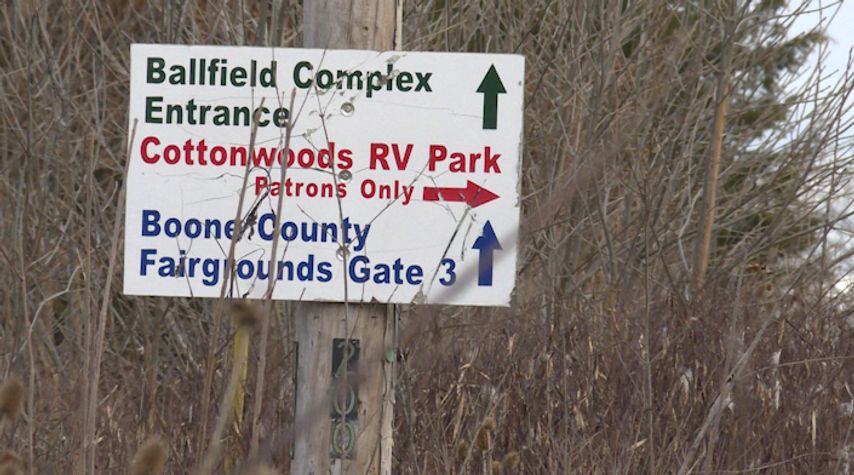 COLUMBIA - Another recreational complex is coming to Mid-Missouri.

The City of Columbia and officials from Boone County announced Thursday the Boone County Fairgrounds will become the Central Missouri Events Center. Ownership could also transfer to the city.

The plans for the complex aren't finalized yet, but plans unveiled Thursday include four baseball fields, five synthetic turf fields and a track. Mayor Brian Treece said the new complex can help drive money into the city.

The fairgrounds have been empty for the past five years. City leaders expect the project to take just as long as the Gans Creek Cross County course, which took roughly fourteen months.

The City and Commission have to approve the deal before the transfer is complete, but both sides are optimistic for the transfer.

"But we're in agreement that it needs to be a compatible use with the property that will be developed for athletic purposes," Dan Atwill, Presiding Commissioner of the Boone County Commission, said. "It's all been evaluated carefully, and I think adequately, and I'm very confident that this is the right thing to do, at this time."

Owners near where the fairgrounds are are set to be affected the most because of the change. Heather Williams owns Cottonwood RV Park, and said having this near her business can help increase traffic into the park.

"I hope every guest who comes to our park comes back to us because they enjoy their stay so much, so I see this as a huge opportunity for us, and I'm grateful for it, but I think it's an even bigger opportunity for our city," she said.

One of the main entrances to the fairgrounds runs next to Cottonwood. Williams said she doesn't think having the increased traffic will impact her business.

The plans for the complex aren't finalized yet, and Parks and Recreation Director Mike Griggs said they'll take input on the project.