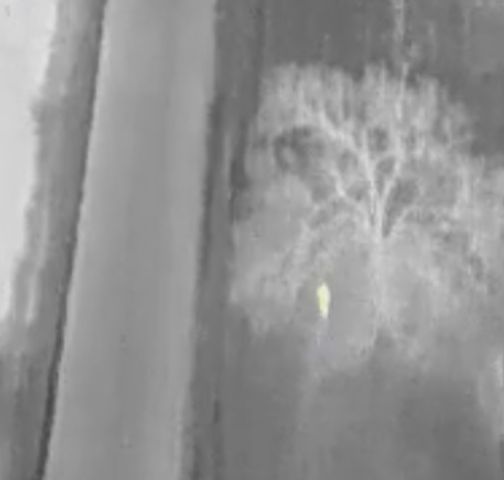 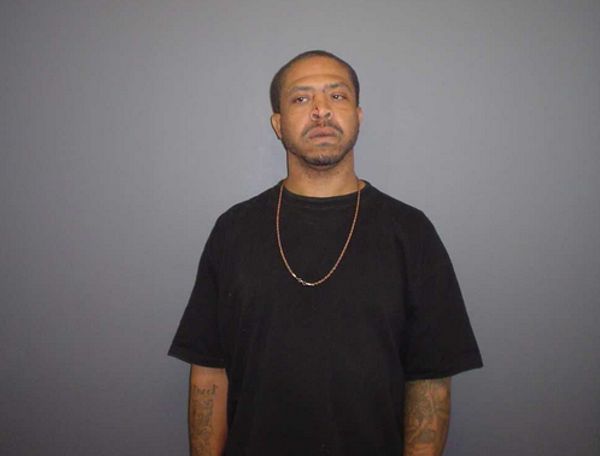 AUXVASSE - A suspect has been taken into custody in Auxvasse on Saturday in relation to a shots fired incident that damaged a Break Time in Fulton on Friday night.

The Callaway County Sheriff's Office said in a release deputies received information that 37-year-old Markus Berry, a suspect in the fight, was in a residence on County Road 262 near Auxvasse. They located him in his vehicle, and they said when Berry saw the deputies, he sped in reverse.

After a brief chase the car crashed and Berry fled on foot, according to the release. Authorities used a Missouri State Highway patrol aircraft and a drone with night vision technology to search for Berry. The release said after an hour-and-a-half manhunt, air support spotted Berry trying to hide near a residence, and deputies took him into custody just after 5:30 p.m. Saturday.

According to a separate release from the Fulton Police Department, Berry was charged with first-degree assault, armed criminal action, unlawful possession of a firearm and property damage in relation to a fight at a Break Time Friday.

Officers responded to the Break Time for reports of gunfire, and learned that a multiple-person fight led to shots being fired in the parking lot. No injuries were reported, but a window of the store and an ice machine were damaged.