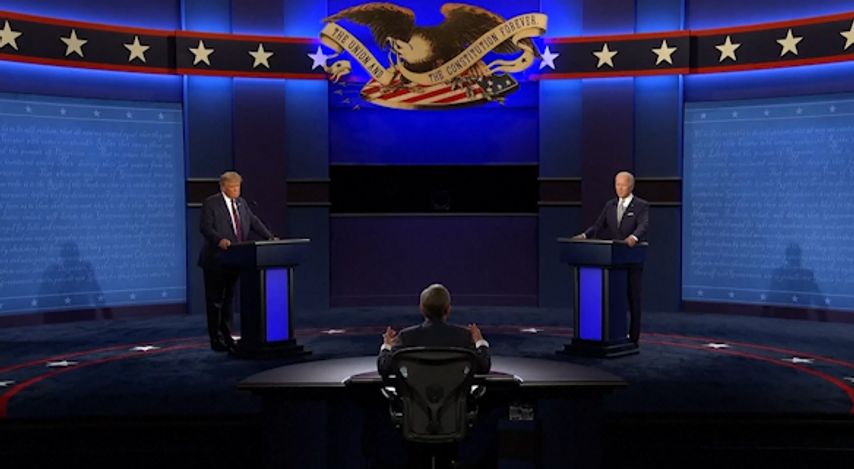 JEFFERSON CITY - Tuesday's Presidential debate was different than years past and not just because there was no crowd in attendance.

It was chaotic and hard to follow, as both candidates talked over each other and fought for speaking time.

For some residents in Jefferson City, the debate didn't do much in helping decide who should get their vote.

"I think we should do much better, in such a wonderful country," Marc Shelton, of Springfield, Illinois, said.

"It's sad, like I said, it's just sad," Jon Stambaugh, a Jefferson City resident, said. "That's what we have as the top level representing this country at this time."

Shelton and Stambaugh aren't alone. Social media blew up Tuesday night after many felt the debate did more to annoy than to inform.

On KOMU 8's Facebook page, many echoed that thought.

One commenter said, "Too much of this was like two boys in a sandbox fighting over the only shovel in the box."

Another commented, "They should cut the mic so each has their appropriate time to talk without interruption."

The Commission on Presidential Debates announced Wednesday they'll put measures in place to stop a repeat of Tuesday.

Tuesday's debate was the first of three Presidential debates. The next debate is set for Thursday, Oct. 15th in Miami.