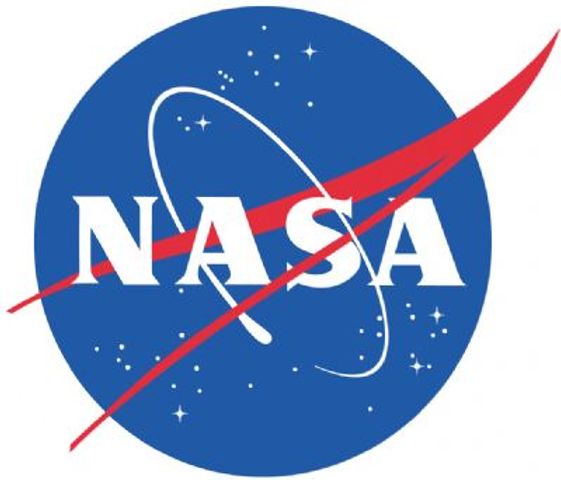 COLUMBIA -- Americans have finally sent their own up to space again. Saturday’s SpaceX-NASA launch of the Falcon 9 Rocket and Crew Dragon marks the first time since the Space Shuttle program ended in 2011 that the United States is launching its own astronauts into space.

It also marks the first time in history that a private aerospace company is carrying humans into Earth’s orbit.

The launch was originally scheduled for Wednesday May 27, but bad weather postponed it to Saturday. Earlier in the day, weather officials had given a 50-50 probability of liftoff, but the weather cleared as the launch approached.

“This is really unique and historic,” said Dr. Linda M. Godwin, a former NASA astronaut who earned her masters degree and a doctorate in physics from the University of Missouri. She then went on to teach physics and astronomy at MU after her time at NASA.

“They’ve been very successful with the cargo deliveries from two different commercial companies (private companies) to the space station. So today is the real culmination though, of the human. So it’s very historic,” she said.

Godwin logged over 38 days in space across four different missions. “One of the thoughts I still remember I had, I was amazed how confident I felt in the suit, after all the training and testing for it, but also how much the simulators prepared me for how it looked,” she said.

She also completed two spacewalks during her time in spaceflight, an experience that in some ways you can’t truly prepare for. “Really everywhere you gotta stop and take a deep breath and realize where you are.”

“After the Shuttle was going to be finished, NASA also planned to have a low-Earth orbit capability for humans. So once that was transferred 100% to private industry, it was really important for NASA to be freed up to go do other things.”

This includes more NASA focus on deep space exploration, allowing private companies to find new ways to shuttle astronauts to and from the International Space Station.