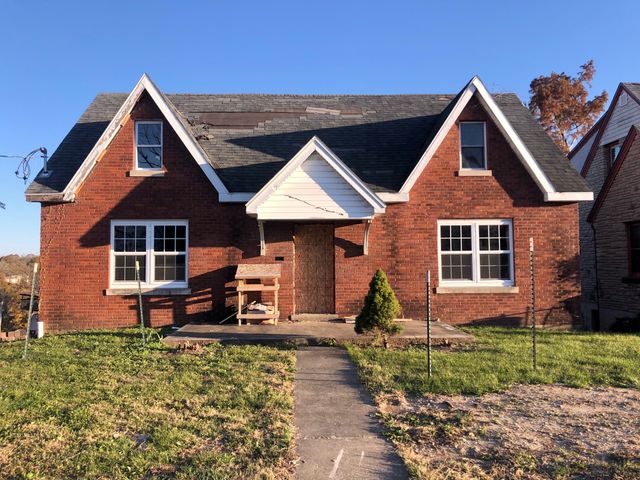 River City Habitat for Humanity is renovating a home on Jackson Street in Jefferson City. 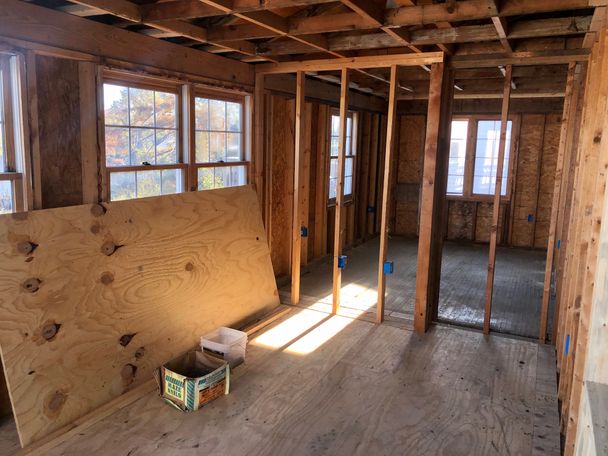 The organization will finish the home in the next several months, according to Susan Cook-Williams, executive director.

JEFFERSON CITY – Some homes in Jefferson City are still suffering from the aftermath of May's EF3 tornado, but River City Habitat for Humanity is looking to fix that issue.

The organization is renovating a house on Jackson Street in Jefferson City that suffered damage from the tornado. Susan Cook-Williams, executive director of River City Habitat for Humanity, hopes the home will benefit a survivor of the recent natural disasters. She said affordable housing is a lingering issue in mid-Missouri and throughout the country.

“Affordable housing has always been a problem in our community and throughout the nation, and it was kind of like the tornado just ripped off that Band-Aid,” Cook-Williams said. “The tornado happened, and it really exacerbated the problem. So, [affordable housing] is very crucial right now.”

According to a Habitat for Humanity fact sheet, extremely-low income households in Missouri spend more than half of their income on housing.

“There are still so many people who struggle between ‘Do I pay rent or do I pay medical bills?’ or anything else, and people are having to make those tough choices,” Cook-Williams said.

Anthony Valdes, a volunteer, has been volunteering at River City Habitat for Humanity since 2014. He said the organization allows the community to help low-income families.

“Habitat for Humanity gives people a hand up—an opportunity to better themselves,” Valdes said. “It’s a valuable learning tool and a valuable place to be to help people in society as a larger community.”

The house will cost between $130,000 to $150,000, according to Cook-Williams. She said most of the houses the organization works on are around $100,000, but the 809 Jackson St. house is bigger than the others. The house has three bedrooms and an unfinished basement, which could potentially hold another two bedrooms.

Cook-Williams said the organization will finish the house in the upcoming months.

River City Habitat for Humanity will hold a homeowner informational class at its office on Saturday at 12:30 p.m. Staff will discuss the application process and answer questions.

The organization is accepting applications through Nov. 22. It plans on selecting a recipient within a month of the deadline.

To find an application or ways to volunteer, visit the organization’s website.

A Jefferson City project allows the community to work toward warmth