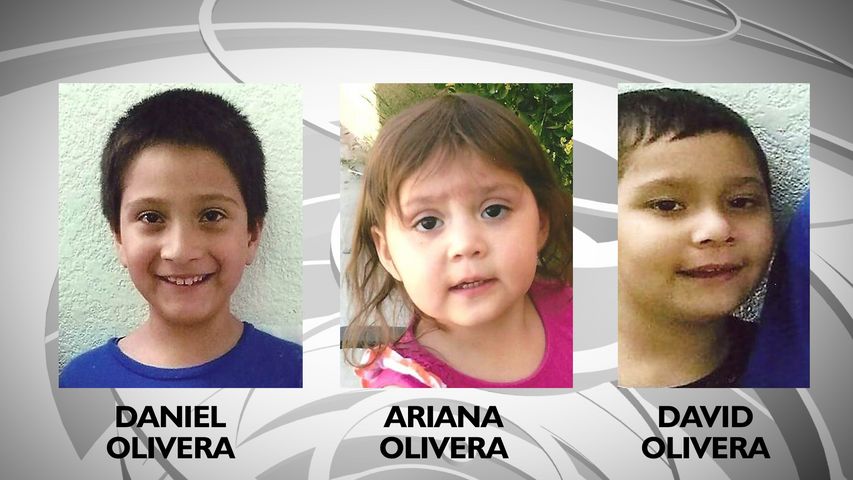 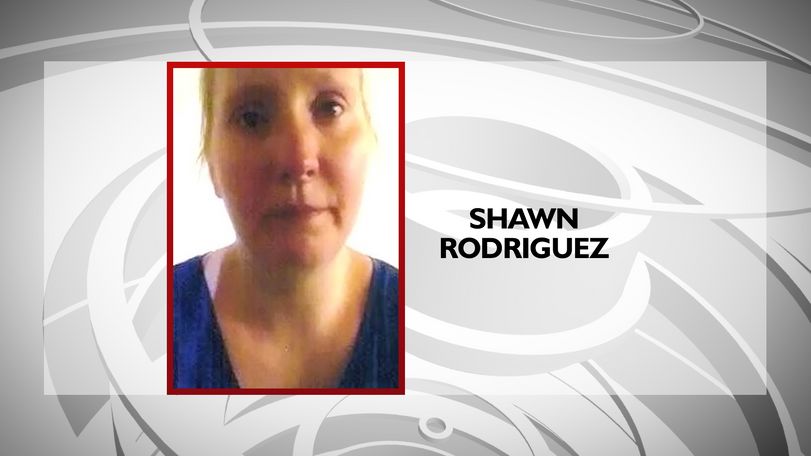 SALINE COUNTY — Three Saline County children abducted in 2017 were found in Arlington, Texas on Thursday, according to the U.S. Marshals Service.

In August 2017, Shawn Rodriguez took her three children and was believed to have headed to California, a news release said.

In August, a warrant for parental kidnapping was issued for the arrest of Shawn Rodriguez in Saline County.

Saline County authorities reached out to the National Center for Missing and Exploited Children for assistance in August, according to the U.S. Marshals Service.

The case was later referred to the United States Marshals Service in the Western District of Missouri.

The departments began to follow leads and this month narrowed the search area to the Dallas-Forth Worth area.

Rodriguez is in custody on the arrest warrant and is waiting to be extradited back to Missouri, the release said.

The children were taken to the care of the Texas Department of Family and Protective Services while they wait to be reunited with their custodial parent, the release said.