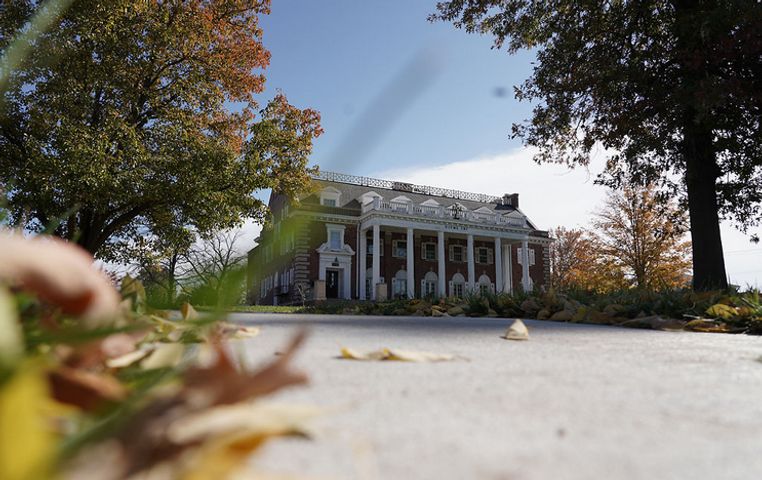 COLUMBIA - The Sigma Chi chapter at MU has been indefinitely suspended, according to a letter sent Wednesday by the Executive Committee of Sigma Chi International Fraternity. Sigma Chi confirmed the action Thursday in an online announcement.

"The severity of the offenses that the chapter has committed are simply too grievous to allow the culture that exists within the group to perpetuate," said the letter, signed by Steven Schuyler, the organization's international president. He also wrote the fraternity's executive committee was "left with no other option" than to close the chapter.

MU chapter members have been given suspended active status, meaning that they are recognized as initiates but barred from engaging in Sigma Chi activities until 2024.

Members who live at the MU chapter of Sigma Chi at 500 S. College Ave. told the Missourian they are looking for new housing. They declined further comment.

The MU chapter of Sigma Chi has a troubled history. It was suspended by the university for four years in October 2002 in response to hazing violations. MU allowed it to start recruiting again in 2006.

The fraternity was suspended again in October 2018 while the organization was on probation for providing alcohol to minors, according to previous Missourian reporting.

Sigma Chi was one of 20 Greek organizations at MU under investigation between 2015 and 2016.

Fraternity executives plan to work with the university to reestablish a Sigma Chi presence on campus, according to the letter.

House Corporation Vice President David Knight said the fraternity headquarters, MU and alumni of the Xi Xi Chapter intend to bring the chapter back to campus as early as the spring of 2022.

The MU chapter of Sigma Chi currently has a total of 88 pledges and undergraduates, according to the national headquarters' website. The MU chapter has 2762 initiates, including Brad Pitt.