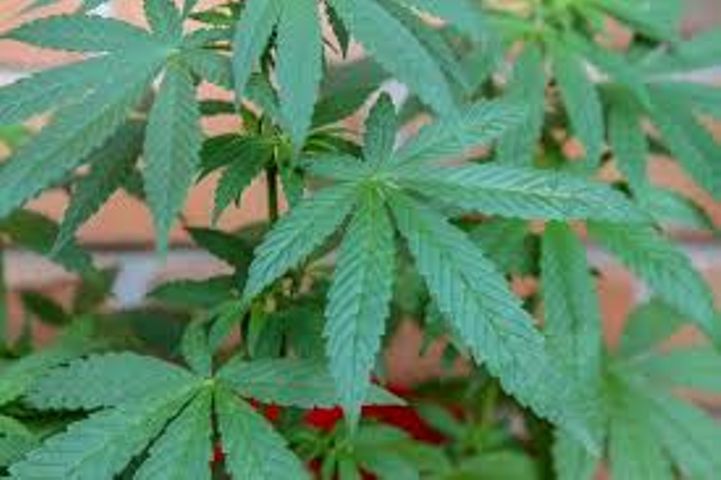 In a press release from the Missouri chapter of the National Organization for the Reform of Marijuana Laws (NORML), the group states that even though medical marijuana was legalized in 2018, many patients have had their cannabis confiscated, and some have even been arrested for possession.

Dan Viets, executive director for Missouri NORML, said this could be due to confusion on law enforcement's part.

"I think many law enforcement officers have not had the chance to become fully informed about what Article XIV of the Missouri constitution now says," Viets said.

He said there is confusion over whether or not patients can have marijuana in their possession even though there are no legal dispensaries open yet in the state.

Both Viets and Columbia attorney Ben Faber have spoken to people who have had problems with possession of marijuana before.

Faber said he believes the sole act of possessing marijuana, regardless of whether or not there are any dispensaries in Missouri, is not illegal under the new law.

"If you're a qualifying patient, then it's not illegal to possess marijuana within the quantities that are allowed," Faber said.

He said that even though many law enforcement departments are working to change how they address these issues, patients should still be cautious when asked if they have marijuana.

"It's not your responsibility as a citizen to assist [law enforcement] into their investigation of you," he said. "As citizens, we still need to be mindful of our fifth amendment right not to incriminate ourselves."