Survey finds Missouri teachers are concerned for the reopening of schools 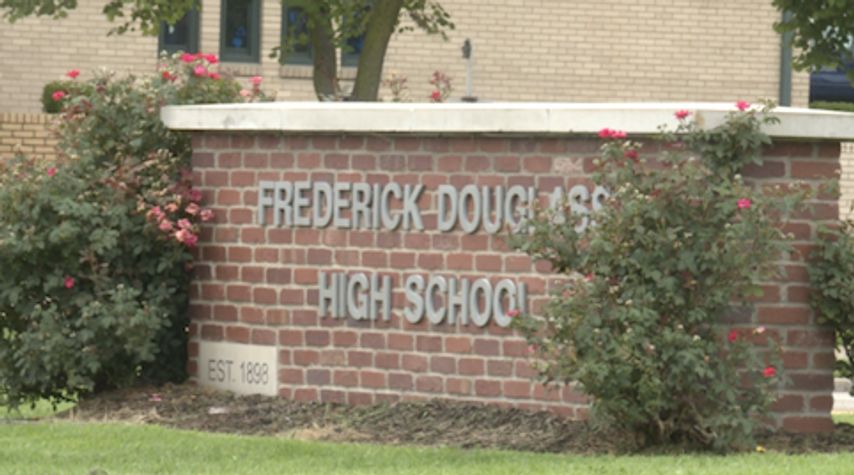 COLUMBIA — The Missouri National Education Association surveyed 24,270 teachers state wide about their concerns for going back to school.

The survey found that educators across the state of Missouri are strongly concerned about six things.

The president of the MNEA, Phil Murray, said he believed that educators and students alike should return to the classroom in the safest way possible.

Mark Jones, communications director for the MNEA, said that safety is the consensus among educators statewide.

"We were surprised to see how, actually across the state, the numbers are relatively the same. There's small variations, but for the most part it's overwhelming that educators would prefer to start the school year with some sort of virtual option," Jones said.

According to the survey, around 75% of educators said that students should receive remote instruction compared to the 25% who opted for in-person instruction.

The survey also asked how stressed educators are on a scale of one to ten this school year compared to the previous one.

Eighty-four percent of educators said they were very or extremely stressed.

Murray addressed the feelings of educators in the state at the moment.

"There are so many conflicting emotions going on right now, it's very difficult. Fear is a big one. Not only fear for ourselves, but fear for our students as well. It's just a very trying time," he said.

To take a closer look at the survey click here.