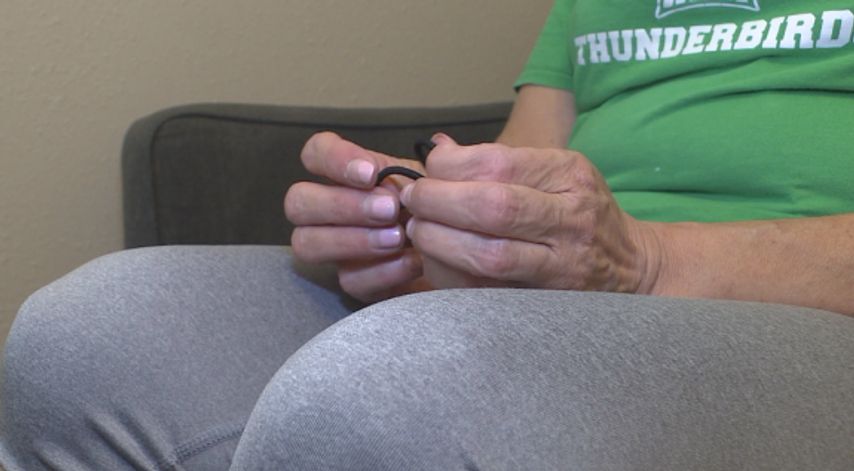 FULTON- After the State Auditor's report that more local money could go to domestic violence shelters, one survivor reiterated the importance for added funds.

"June 14 was the one-year marker. I do not like to call it the anniversary, because anniversaries are a happy time and this was not a happy time," she said. KOMU 8 News has a policy not to identify survivors of sexual abuse.

She said she reached out to Coaltition Against Rape and Domestic Violence (CARDV) because the day she was abused changed her life negatively. She panicked when the incident happened.

"He started doing things he shouldn't have and I froze because when I was a child I was physically, sexually and mentally abused and I couldn't do anything until he said 'I guess I should stop,'" she said.

She said there should be more funding for resources.

Missouri Auditor Nicole Galloway says cities and counties skipped out on an extra $698,000 in court fees that could have gone to domestic violence shelters last year. The state doesn't require those fees to be collected.

"This is a huge problem. Every day, there is somebody who is abused in some sort of way. There needs to be resources out there to help these people," the abuse survivor said.

Tyler Rieke, executive director of CARDV, said although the organization can meet the bulk of needs of clients in its area, unmet shelter needs are a chronic issue around Missouri.

Rieke said local funds make up 10 to 15 percent of the organization's budget. The rest is through federal grants.

"Sometimes it's purely a financial issue. There just aren't the funds available to assist a client or a family and that's frustrating," Rieke said."It's frustrating especially when the funds may exist out there somewhere but we don't have them on the local level, so it creates a big barrier."

For needs that CARDV cannot meet, it helps victims connect with other resources close by, for example, they connected this survivor with True North in Columbia.

"I did it on my own the first 46 years of my life getting over what I went through as a child, but it's so much easier when there is someone there and the resources are there."