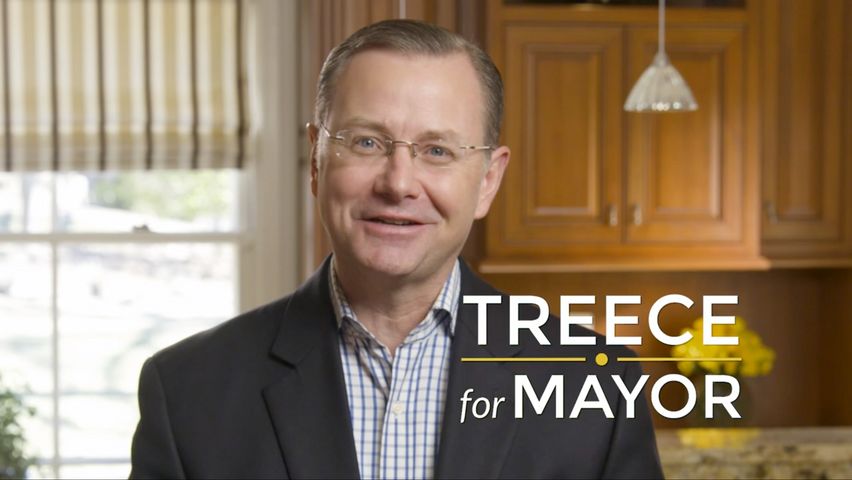 COLUMBIA - Columbia’s mayoral race has moved to television as the municipal election on April 2 moves closer.

Mayor Brian Treece has created two different ads for television. Treece discusses his accomplishments as mayor citing seven different articles in the 30-second ad called “Honor.” KOMU 8 took a deeper dive into the claims made in the incumbent's first ad.

Claim: “I led the fight to prevent politicians from raising your taxes. We’ve added new police officers to keep out community safe.”

Treece did vote against raising property taxes in August 2018, according to city council meeting minutes. However, the city’s property tax rate is one of the lowest in the state, when compared to other cities, and hasn’t been raised in more than 15 years.

Former city manager Mike Matthes wanted to raise the property tax two percent in 2018.  The city wanted to spend additional revenue on departments and projects across the city.

One project against which Treece voted was a new fire station in southwest Columbia.  The new station would have cut response times for emergency calls. The fire department has been asking for a tenth station since 2013.

The proposed tax increase would cost seven dollars for those with a $150,000 home, according to past KOMU 8 reporting.

The city is planning on building a new fire station after purchasing land near Scott Boulevard and Route KK this month.

The Columbia Police Department has added officers, however it has a net loss of officers over the past five years.

The department has added 42 officers over the last five years. However, 68 police officers left over the same time period.

The 30-second ad discusses the building of a new police substation in northeast Columbia. However, that substation was made possible because of a donation from the Columbia Insurance Group.

Violent crime has both increased and decreased under Treece, depending on the year examined. 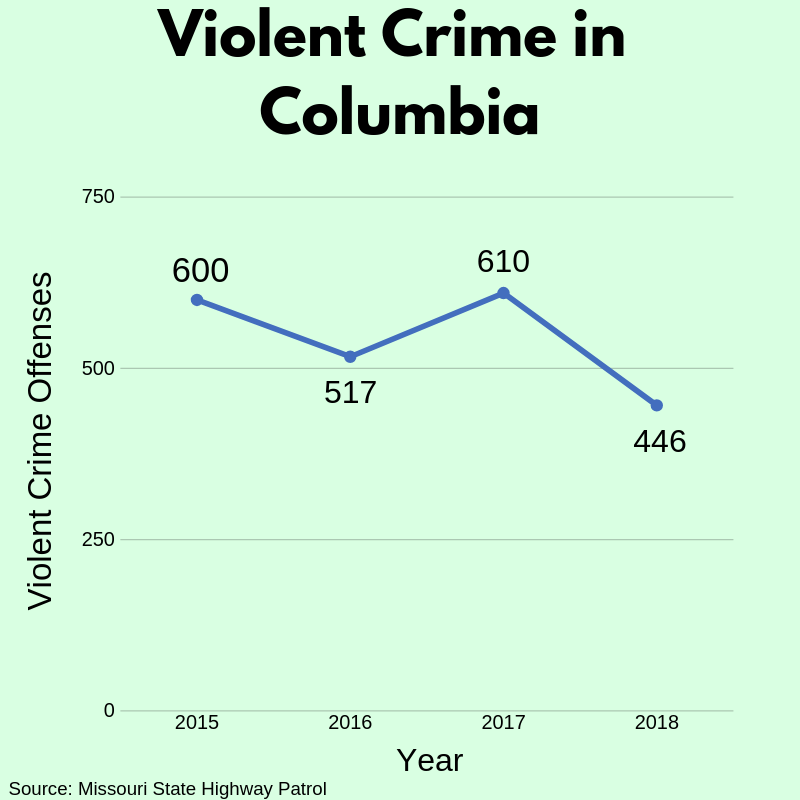 According to the Columbia Police Department, violent crime is defined as criminal homicide, forcible rape, robbery and aggravated assault.

Treece’s claim comes from a story published by the Columbia Daily Tribune in October 2018. The article uses a report from two University of Missouri researchers called "On the Columbia Economy: A Comparison across Missouri and across Companies."

Claim: “And made an open, honest, transparent government the hallmark of our city.”

Treece did make data more accessible through a citizen transparency portal. The portal costs $25,000 each year.

The citizen transparency portal acts as an open checkbook for the city. The portal has detailed reports of all financial records including expenditures, revenues, vendor payments and payroll details.

Verdict: We find this claim true

Salute to America set to happen, but will encourage social distancing

UPDATE: Silverball will temporarily shut down after customer tests positive for COVID-19