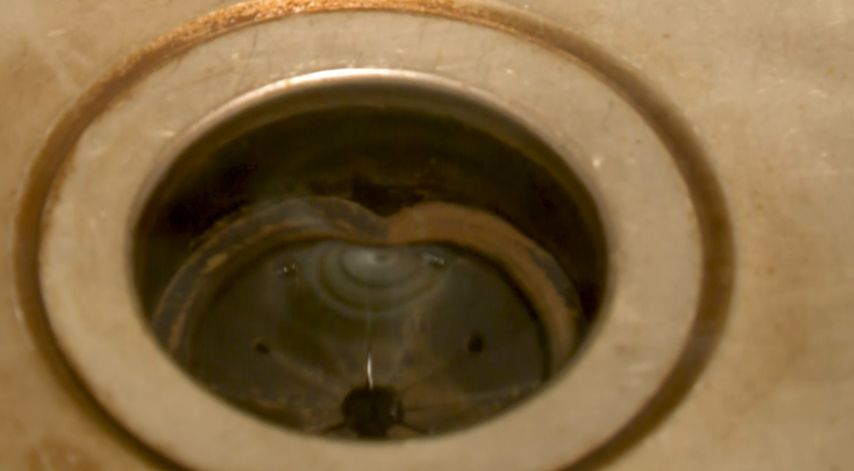 Note: This story is a follow-up to our Target 8 investigation about city staff discovering a forgotten fund worth $2.9 million before a vote to raise water rates. You can read our investigation here.

The $2 million, combined with a previous $2.9 million account Target 8 uncovered, adds up to almost $5 million in known money city staff booked incorrectly over a period of two years. During those two years, city staff asked council to raise water rates by proposing a 4% increase in water revenue and asked voters to approve a bond worth about $42 million for upgrades to the city's water treatment plant.

Target 8 Investigators then shared our findings with Columbia Mayor Brian Treece. He said he's lost faith in the city's Water and Light Utility and, because of our previous investigation, will suggest at Monday's city council meeting the utility become one of the first city departments to be put under an independent finance audit.

Here is a summary of our findings from our most recent Target 8 investigation:

Sarah Talbert, the assistant director of the city's utilities, said the utility began to lose money because there's not a lot of water usage in the winter.

The month after having negative funds, the utility suddenly had over $2 million dollars on hand.

This came from an account called "water tap fees," which was moved to a different spreadsheet so the city council could spend the money without restrictions. City staff said the account collected an additional $500,000 every year for four years.

Steve Sapp, city spokesperson for the city of Columbia, said the fund was never transferred after a long-time staff member stopped working for the city.

"Those were occurring from an accountant that had been in this position for a very long term," Sapp said. "She'd been here 20 plus years, and so this happened automatically. She knew to do this every year. But when she left, that process was not carried forward."

The city said they told the Water and Light Advisory Board about the movement of the $2 million account in May 2018. City Council was notified about the account in June 2019, according to the mayor, multiple city council members and city staff.

Mayor Brian Treece said he believes waiting longer than a month to tell city council about transfers of funds within departments violates the City Charter.

The charter states in Article V. Section 44, "The city manager, upon the recommendation of the department or agency head, may transfer any unencumbered appropriation balance or portion thereof from one classification of expenditure to another within an office, department or agency, and such transfer shall be reported to the city council at the next meeting.

Mayor Treece believes the city manager's duty is to report these transfers of funds at the next available council meeting.

When the transferred funds were revealed to council, the Mayor believes the details were downplayed.

"It was kind of glossed over," Treece said. "In fact, I perceived that to be a manipulation of the cash on hand in order to justify a rate increase."

The forgotten fund we originally reported on in our Target 8 investigation was worth an additional $2.9 million dollars.

Emails Target 8 received from a public records request about the department's investigation into the account show their investigation was completed on January 15, 2019.

The city council was preparing a vote to raise water rates to create about $1 million more in revenue for the utility. Six days later at the vote, city staff withheld mentioning their investigation.

But Talbert told Target 8 that city staff did not feel the need to let city council know of the account or the investigation, since staff closes projects and moves any leftover money all the time.

After our interview with the Mayor, Target 8 reached out to the city spokesperson about some of the Mayor's comments and is still awaiting a response.