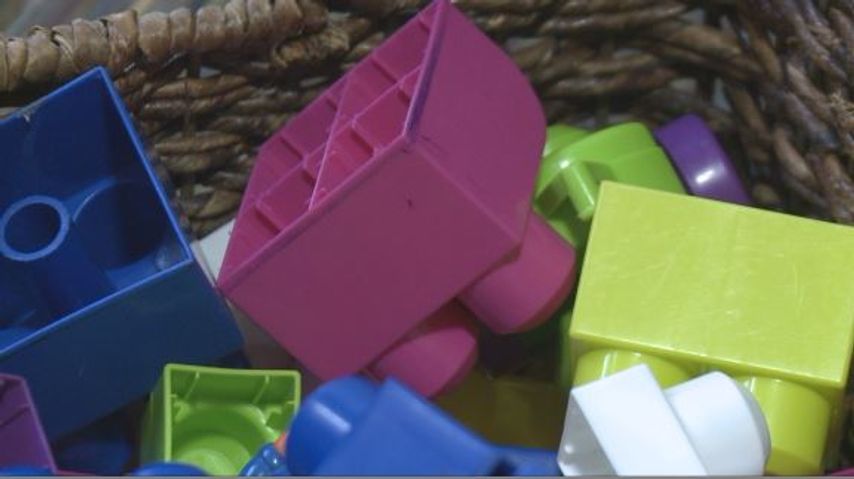 According to the Children's Division, 68,014 reports were filed last year, a drop of six percent from 2016.

One children's advocate, however, said numbers for child abuse can be misleading.

"I don't pay much attention to the statistics until I see a trend," said Joy Oesterly, the executive director of Missouri KidsFirst. "So it could be that it's just an anomaly and that for a number of reasons the number went down."

The numbers themselves aren't the only issue, she said.

"It's important to understand that child abuse is a really significant and costly public health issue," Oesterly said.

"Everything from physical abuse to sexual abuse," she said. "We have children who we have come in and we do interviews if they've witnessed a crime."

And sexual abuse is the most common for Rainbow House.

"The seriousness of sexual abuse is just something that I still don't want to believe that happens," Bakutes said.

She said the sad truth about child abuse is perpetrators are closer to the children than anyone might think.

"That's what we often see," Bakutes said. "It's a family member or a close friend."

Oesterly said it's complicated when it comes to recognizing child abuse, but some possible signs include the child becoming withdrawn or a drastic change in behavior.

"In the case of child sexual abuse, sometimes kids who are being sexually abused may actually start exhibiting some inappropriate sexual behaviors," she said. "Or they may have knowledge of sex that is inappropriate for their age."

Bakutes said some behaviors can be obvious.

"If the caregiver doesn't react to the child in a very loving way or the child seems to be distressed, those are all signs," she said.

She said people shouldn't be afraid of getting it wrong when it comes to making a call to the Child Abuse and Neglect Hotline at 1-800-392-3738.

"We tell people it's always best to assume the worst," Bakutes said. "It's ok to do that."

There are other ways besides reporting the abuse to help prevent child neglect.

"There are so many ways that people go about preventing child abuse in their everyday lives," Oesterly said. "Helping a parent out if they're overwhelmed. Many parents say parenting is the hardest job they'll ever have. Also, learn more about suspicious behaviors or the signs."

Bakutes said, even though the declining numbers for child abuse could be a good sign, the fight is far from over.

"The fact is that one case of child abuse is too many," she said.