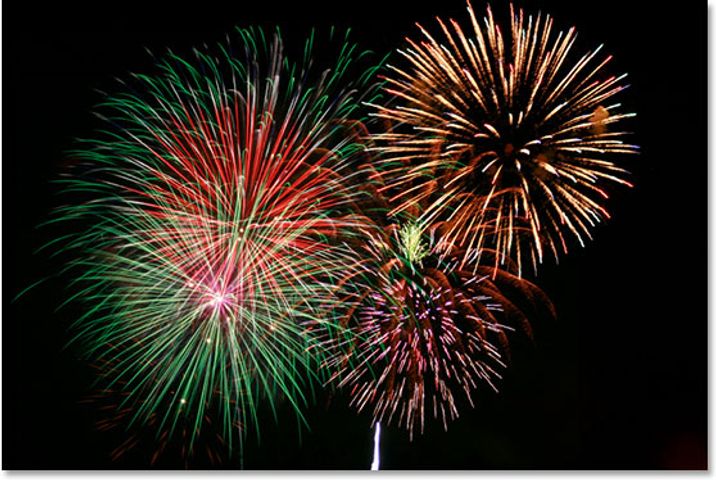 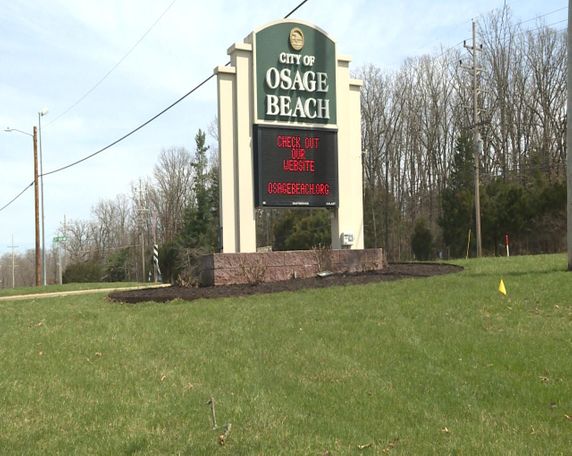 OSAGE BEACH - The Osage Beach Board of Alderman denied the passage of a new bill Thursday night that would have allowed the purchase and use of fireworks for a three-week period around the Fourth of July.

Ahead of the vote, some residents were worried emergency response times might suffer as a result, while some city representatives were open to it.

“As I talked to folks who had been here quite a long time, no one was quite sure why fireworks were banned,” Osage Beach Ward 3 Alderman Richard Ross said. “We should have the discussion then if we are not sure why and people felt they did not see a reason why we should not have fireworks.”

Ross was one of two alderman who voted for the ordinance, before it ultimately failed 4-2.

Despite being illegal in the city, Osage Beach Police Chief Todd Davis said the department responds to between 20, and 30 fireworks calls each year.

“Currently, we are responding to them anyway,” Davis said. “when we do go tell people it is against the law to shoot off the fireworks inside the city limits, they’re like, ‘Oh, we didn’t know.’”

Davis said officers have generally given out a warning for the first offense and then issue tickets the next time. Since 2014, Davis said the department has given out four tickets for fireworks violations.

KOMU 8 News obtained video from June 2017 showing a member of the Board of Aldermen, Ward 1 Alderman Greg Massey shooting fireworks off his dock. In a phone interview, Massey confirmed it was him in the video, but said it was one of his friends who actually shot off the fireworks.

Massey said they shot two fireworks off of his dock, but immediately stopped after one of them malfunctioned. He said the event made him realize it is not safe to shoot fireworks off of a dock.

"I'll be the first to tell you it is not safe," Massey told KOMU 8 News. "There will never be another firework shot off my dock."

Neighbors told KOMU 8 News they called the police on Massey that night for shooting off fireworks. Massey said police did come to his house that night and gave him a warning. Osage Beach Police Lt. Michael O’Day told KOMU 8 News there was no police report filed. Many neighbors who were concerned about the new ordinance pointed to the video of Alderman Massey as what worried them about the ordinance.

They worry legalizing fireworks could create an increased strain on the emergency services.

At the Board of Alderman meeting on April 4th, Osage County Fire Protection District Chief Jeffrey Dorhauer said the district was consulted about the new ordinance and offered recommendations based on what has worked for other cities.

Chief Davis said he too was consulted about the bill and believes his department can handle it.

“We may get a few more with it being legal inside the city, we may have more instances of the calls coming in, but we are staffed to handle it,” he said. “I feel our staff can handle it.”

Davis said his biggest concern about the new ordinance is the likelihood of property damage from fireworks. “They are not a big nascence for us, what would be more concerning is them landing on people’s houses, catching somebody else’s property on fire,” Davis said. “We do get some noise complaints, but it is not any more overwhelming that some of the other calls that we get.”

The ordinance makes it illegal to damage someone else’s property, but some residents told KOMU 8 News it is inevitable with houses being built close together.

The ordinance specifically prohibits the use of fireworks within 300 feet of certain buildings such as churches and schools.

“Residential area, there are no restrictions,” Ross said. “Gas stations, firework stands, there are some buildings that you can’t be as close to.”

It also would ban shooting fireworks off the deck or roof of a house or condo.

Another common criticism of the ordinance is how it deviates from the policies currently in place in surrounding cities. Lake Ozark and Sunrise Beach both ban the use and sale of fireworks within the city entirely. Eldon and Linn Creek allow the sale use of fireworks for two days each year, July 3 and 4. The proposed Osage Beach ordinance would legalize the sale and use of fireworks for three weeks, from June 20 to July 10.

“The reason for that was to accommodate guests who come down here for one to two weeks during the Fourth of July season and give them the ability to enjoy fireworks around the Fourth of July with their families and still work well within their vacation schedules,” Ross said.

As the Osage Beach Board of Aldermen move forward with the fireworks ordinance, there still have some questions to answer relating to the enforcement of the law. Chief Davis said he had an ongoing discussion with Osage Beach Mayor John Olivarri on the topic.

The Board of Aldermen is expected to discuss the fireworks ordinance again at their next meeting on Thursday, April 18.

Ahead of Jefferson City protests, Gov. Parson says "violence is not the answer"