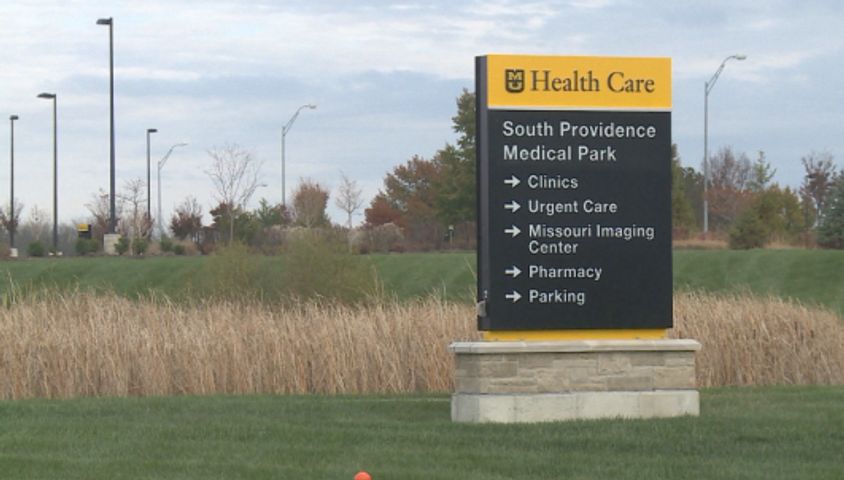 COLUMBIA - People expect fast service, convenient location and easy access when they enter the doors of an Urgent Care. They don't expect a bill doubled in price.

KOMU 8 News received a bill from a patient of Mizzou Urgent Care where the numbers aren't lining up.

A healthcare expert said urgent cares billing patients as if they went to an emergency room is not uncommon across the country.

"I was diagnosed with having sinusitis," he said.

Russell said the doctor prescribed him with a Z-Pak, antibiotics and an inhaler.

"It was a very short visit. It wasn't really anything out of the ordinary," he said.

"The total balance I have due is $165 whereas on my insurance card for an Urgent Care visit it's $75," he said.

When the bill was sent to Russell's insurance company it was categorized under, "Medical Emergency Room."

Russell went back and forth between his insurance company and the employees at Mizzou Urgent Care.

"It was an unfortunate series of conversations that I had because quite literally the first conversation that I had, the individual I spoke with actually told me I had to take it with my insurance company and it had nothing to do with them," he said.

"That's when I started getting the runaround of, 'yeah we'll look into it.' You love that kind of response, it's the minimum expectation I would have hoped for," he said.

It has now been two months and Russell still has a bill doubled in price.

"It's frustrating because I know that it's not just me," he said.

Mike Campbell is a Columbia lawyer and said he has had many clients who have expressed issues with incorrect billing.

"There is an issue, I think, with the university billing process, yes," he said.

Campbell said one of the major issues is the lack of easy access to MU's billing services.

"They have these layers to make it really difficult to get in contact with someone inside the university's billing office," he said.

Campbell said it needs to be fixed.

"We are a community, we are a small community and University of Missouri is one of the largest employers of this community and you would think they would take an active step in ensuring that the people who come and receive their services are taken care of," he said.

It is not just Mizzou Urgent Care

Dr. Eric Bricker is the Chief Medical Officer of Compass Professional Health Services and said he sees this all the time.

"It happens all over the country. As you can imagine it's not by accident. It was a specific strategy to increase the income of the urgent care center," he said.

Compass Health Services helps patients navigate the healthcare system and it has members in all 50 states.

"We have people contacting us all day, every day about the exact same thing," Bricker said.

Bricker said this billing is tricky, common and legal. He said he has seen urgent care visits turn into a bill worth thousands of dollars.

Bricker said they can do this in one of two ways:

Bricker gives two options of what to do as consumers:

"I would say anytime you're receiving healthcare it should be assumed that your bill is going to be messed up until proven otherwise," Bricker said.

KOMU 8 News reached out to Mizzou Urgent Care for a week talking to a spokesperson every work day asking if they would do an on interview with us about their billing.

Mizzou Urgent Care responded by email initially when we asked about this type of billing and said, "When patients are seen at Urgent Care, their bills might have emergency services listed under the services provided, indicating the visit was urgent in nature. We understand this may be confusing to patients. MU Health Care currently is reviewing the way Urgent Care services are listed on patients' bills and exploring ways to minimize confusion."

After more days of back and forth, Mizzou Urgent Care sent KOMU 8 News an email stating what they initially said was false.

"As a rule, a patient visiting Urgent Care would not be billed for an Emergency Room visit. Furthermore, bills issued by MU Health Care for Urgent Care visits do not have wording related to emergency service and/or emergency room on the bill," they said.