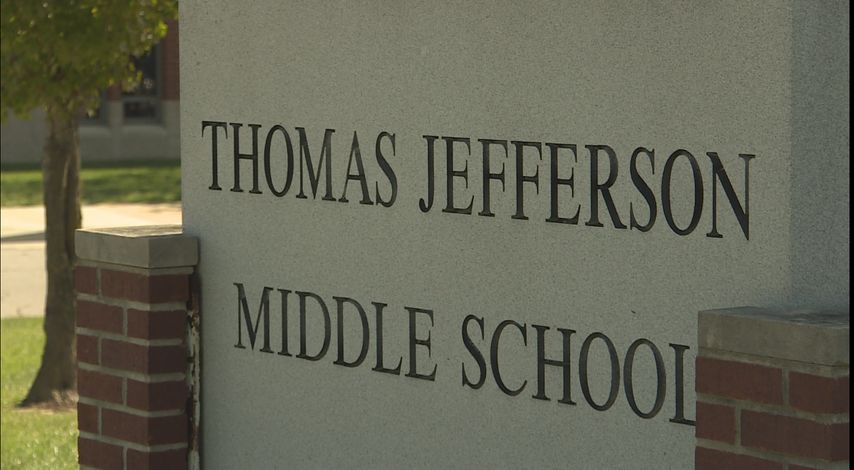 TJMS sent out an email to parents about a potential active shooter threat around 10 Friday morning. The email said the threat was originally posted on a Snapchat story.

After completing their search, JCPD determined there was no threat to TJMS or any other schools in the district.

Several parents decided to pick up students from school after seeing the email posted all over social media.

"It freaked the kids out," Shay Barreda, aunt of Bekka Widener said.

When Barreda got the call from Widener's mom, she knew she had to act quickly.

"I don't care if it was just a threat," Barreda said. "Threats should be taken seriously ."

Barreda said she was mostly getting updated about the incident through social media. This left Barreda unclear about what was going on, and students as well.

"I could tell she was just feeling anxious and wanted to leave."

TJMS said JCPD was able to clear up the situation quickly. It found the threat was from a school in a different state.

JCPD said no other information regarding the incident will be released.

Effects of a statewide mask mandate

What fans need to know ahead of Missouri football's first game

The Latest: Ginsburg's body to lie in repose at court

Columbia City Council to vote on 2021 budget at Monday meeting

Here's what you need to know this morning Monday, Sept. 21

Missing body found at Lake of the Ozarks