Three-car crash shuts down one lane of Providence Road 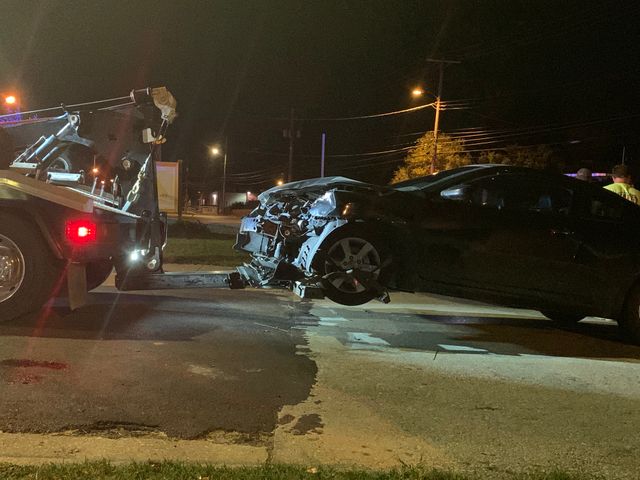 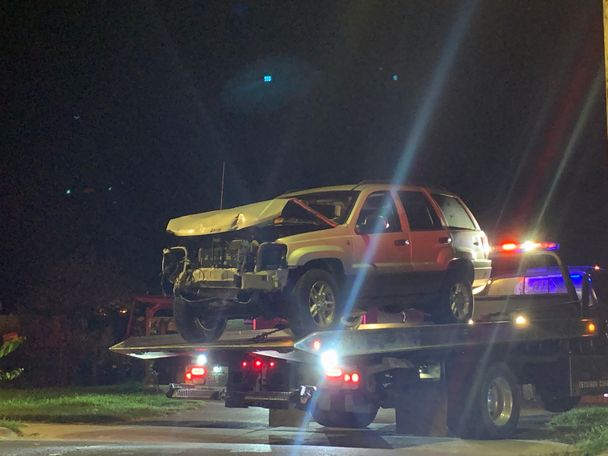 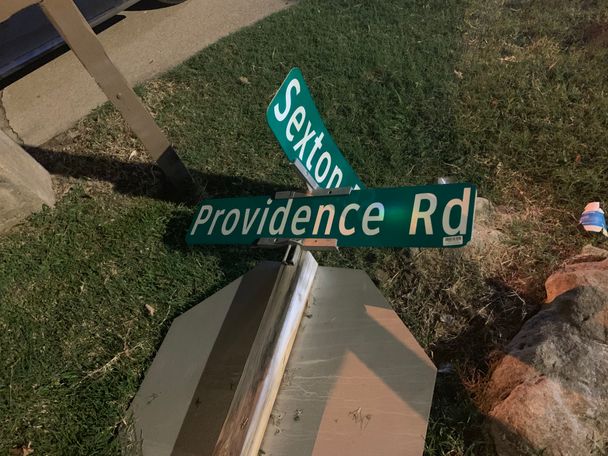 Hubbuch said the Jeep, while trying to drive away, collided with a pick-up truck and street sign before hitting a tree and coming to rest.

The truck was able to drive away from the scene of the accident with minimal damage.

The jeep and second car were both towed away with heavy front-end damage.

Columbia police and fire personnel, in addition to a Boone County Hospital ambulance, were on the scene, but it's unclear if anyone received medical treatment.

One lane of Providence Road was closed while crews worked to clear the scene. It opened back up just before 8 p.m.