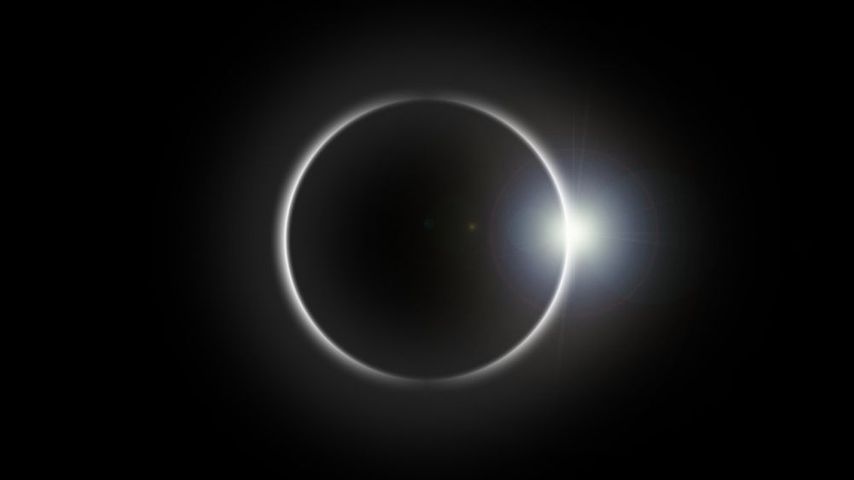 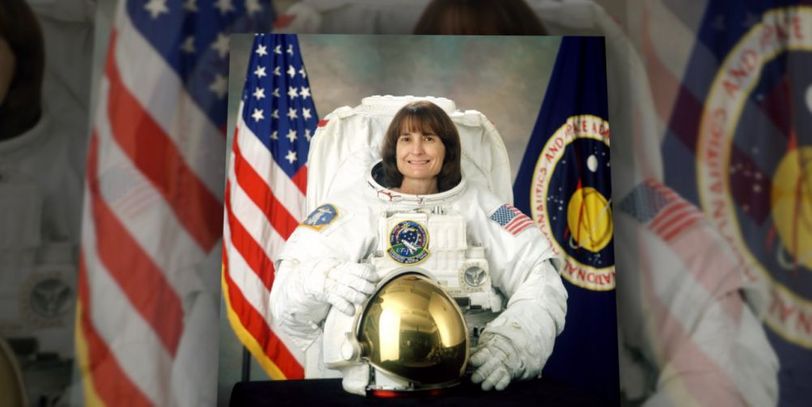 Note: Above you will find the story that aired as well as full interviews with Linda Godwin and Alex Young. Godwin's interview contains images and video provided by NASA.

Parts of twelve states in the US will be able to see totality during the total solar eclipse on Aug. 21. Totality is expected to last no longer than 2 minutes and 40 seconds depending on where you are on Earth. This marks the longest scientists have ever been able to study the sun's corona.

NASA Scientist Alex Young has been studying the sun’s atmosphere his entire career.

The sun's corona can been seen during a total solar eclipse. The corona is hundreds of times hotter than the sun’s surface, according to NASA. But the reason behind the corona’s heat is still unknown to scientists.

“So we know why the corona is hot,” Young said. “We know it’s because there’s lots of magnetic energy that’s being released in the corona that’s heating it up. But the question is exactly how — that’s the part we don’t completely understand.”

Young said there’s observational evidence of nanoflares — explosions bigger than a nuclear bomb — on the sun. He said there’s so many of them going off that they are putting energy into the corona and heating it up. He said they know magnetic energy is being released in the form of heat in the corona. However, he said the details is what they’re trying to figure out.

“And so if we can understand the different parts of it, basically understanding the bigger picture, that’s ultimately going to tell us all the physics of what’s happening all over the sun.”

Young said researchers will be able to study the corona in a way like never before with new technologies that will allow scientists to learn about the sun in a whole new way.

“This is huge,” Young said. “This is huge again because it’s covering such a large area of land and it’s going for so long. We’re having an opportunity to not only study the corona for such a long period of time, which is something we’ve never been able to do before, we’re gonna have so many scientists that are here — not just from the US but from around the world — that are coming to the US to take observations.”

Former NASA Astronaut Linda Godwin grew up in Jackson, Missouri. She received her undergrad from Southeast Missouri State and set her sights on NASA after receiving her doctorate in physics from MU in 1980.

Godwin applied to NASA to become an astronaut. Although she was not selected to be a NASA astronaut at first, NASA offered here a job and she moved to Houston, Texas to work at the Johnson Space Center.

She was selected to be a NASA astronaut in a later selection process. Godwin served as a flight controller and payloads officer in Mission Control for several shuttle flights prior to being selected as an astronaut candidate. Godwin said it took 11 years to get to her first mission.

Godwin has been on four shuttle missions as a mission specialist and as payload commander. She said she had a lot of confidence in the suit.

“Viewing the Earth was just awesome and it was kinda cool to be outside and be in my own suit,” Godwin.

Godwin retired from NASA in 2010. Godwin teaches in the Department of Physics and Astronomy at MU.

Although she teaches astronomy, Godwin said she’s not doing anything scientific with the eclipse.

For complete coverage visit our Show Me Eclipse webpage at komu.com/eclipse.