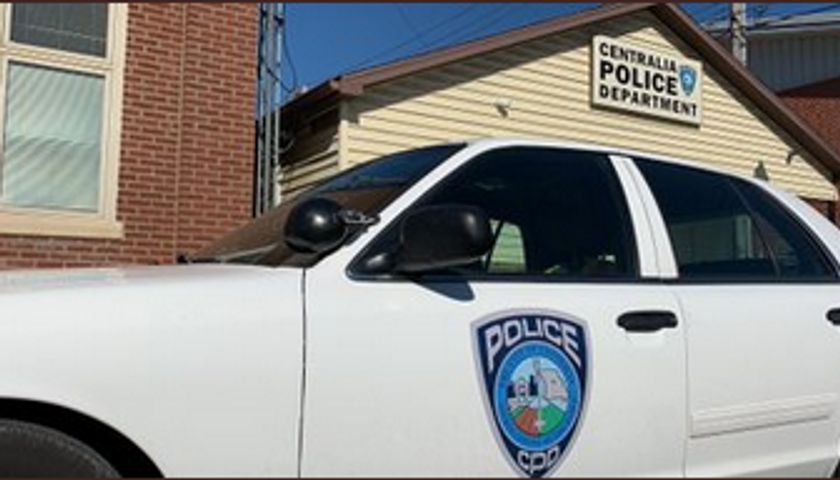 CENTRALIA — The city of Centralia held its first monthly meeting on public safety Monday night since the firing of former Centralia Police Officer Clint Baer, who was recently charged with coercion and enticement of a minor.

Baer, who was unanimously promoted to full-time officer in Aug. 2018, was fired after Centralia city officials became aware of the allegations against him.

Centralia Police Chief Robert Bias, who did not originally hire Baer, said he was "shocked" when he learned about the charges.

He said the city's police department has a comprehensive background check for potential employees and Baer's personnel file gave no indication about the charges he now faces.

Prosecutors said Baer, 41, exchanged sexually detailed and explicit text messages and phone calls to an undercover FBI agent he believed was the mother of a 14-year-old girl.

Baer contacted the undercover FBI agent on Kik messenger and Fetlife, a website which serves people interested in sexual fetishes, according to prosecutors.

Court documents said Baer traveled to Wentzville, where he exchanged text messages with an undercover agent posing as the 14-year-old girl's mother.

Documents alleged Baer then entered a sports bar where he ordered food and played pool with the undercover agent.

They both then walked over to a nearby Hampton Inn where the 14-year-old girl was allegedly waiting for them. Agents then arrested Baer.

He is currently being held in the Crawford County Jail and faces a maximum punishment of 10 years in prison.