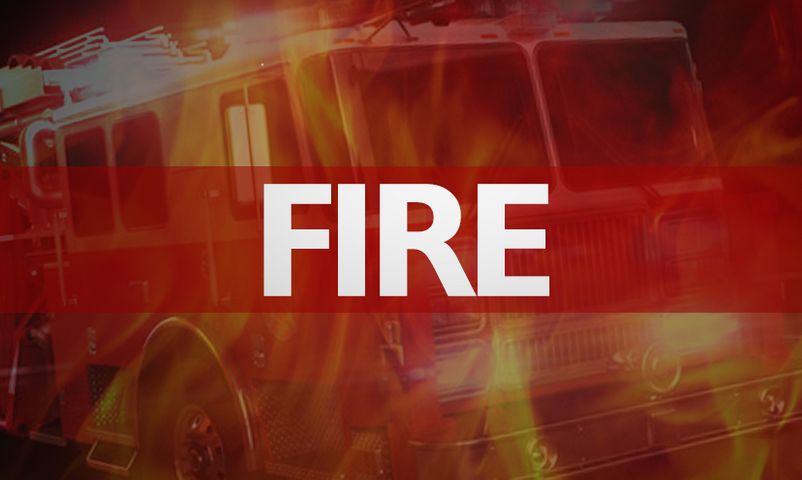 JEFFERSON CITY - A fire damaged a home on East Capital Avenue early Thursday, but no injuries were reported.

At 12:23 am, the 911 Center in Jefferson City received a report of a possible house fire in the 1200 block of East Capital with a possible second structure in danger. Firefighters arrived to find fire showing from the rear of the house. They had control of the fire within 15 minutes.

The fire caused significant damage to the rear and some damages to the interior. There were two adults and four children in the house who all escaped without injury.

The cause of the fire is under investigation by the Jefferson City Fire and Police Departments.

This was the second fire to occur in Jefferson City within just a matter of days.The first fire occurred early Wednesday morning in vacant home on the 200 block of Benton Street.

One neighbor who lives next door to the fire that occurred on East Capitol Avenue said it was a scary experience and recalled the moment the fire occurred early in the morning.

"Our neighbors came and banged on my window," said 14-year-old Brianna Singleton.

Singleton said she immediately went to help the rest of her family.

"If it wasn't for me my family would have still been in the house," she said. "I got my mom and Devon and everyone out of the house."

Neighbors say they believe somebody had run through the backyards of their homes and caused the fires.

"I guess they threw something over towards the house and it caught on fire on the back porch," Singleton said.

Singleton said she and her family talked to police and emergency responders to try and determine who may have caused the fire. No official cause of the fire has been released.

The Jefferson City Fire Department is also using this as a time to provide people with several safety tips.

"Having an escape plan is probably the most second vital thing you can have outside of having a smoke alarm," said Division Chief Jason Turner.

Turner also advised the public to use extra caution during this time of year as the seasons change and temperatures drop.

"Absolutely there is an increased risk," he said. "Eighty-percent of the fire deaths occur because of supplemental heating devices."