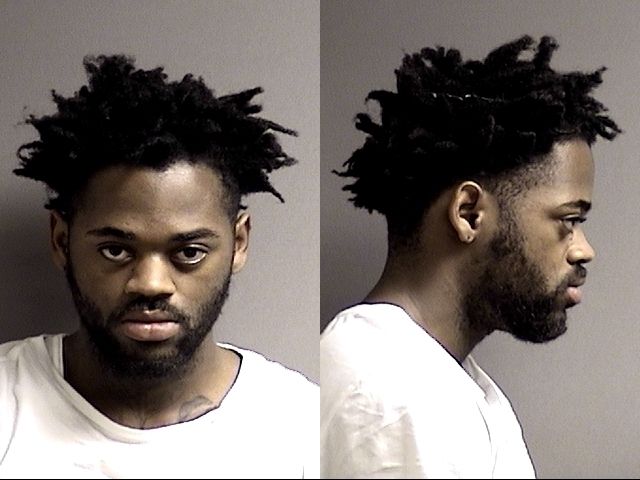 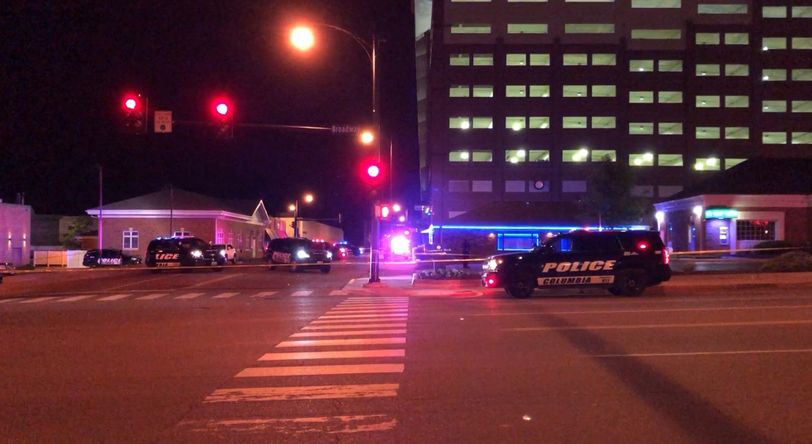 COLUMBIA - Police have identified and arrested a fifth suspect in connection with the early morning shooting near the intersection of Fifth Street and Broadway on Saturday, May 11.

Toiyonte Damiel Hunt, 25, of Columbia was charged with first-degree assault and unlawful use of a weapon.