UPDATE: Police release photos of robbery suspect from We B Smokin 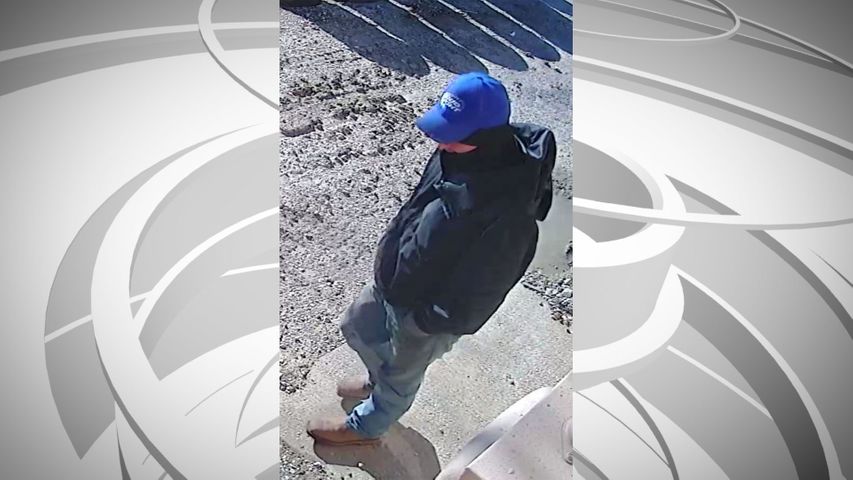 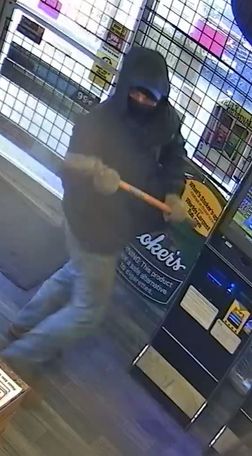 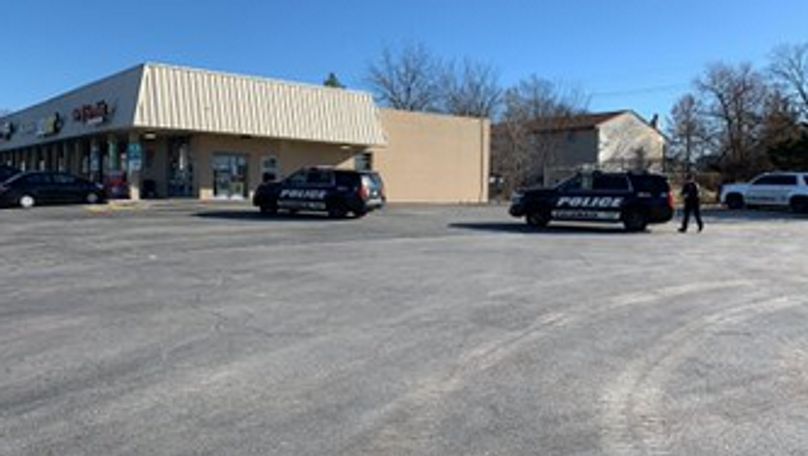 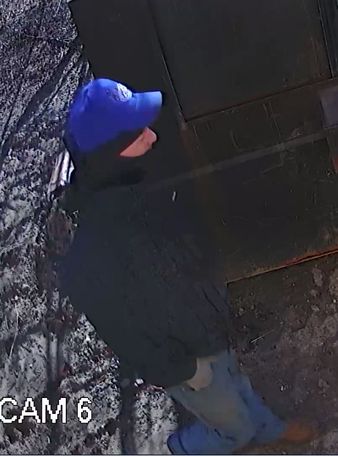 COLUMBIA - Police have now released photos and are asking for assistance in identifying a suspect who ran into a smoke shop, smashed two gambling machines and stole money from the machines.

The Columbia Police Department is looking for a suspect who they believe fled We B Smokin on Paris Road on foot Monday.

According to a release, the suspect is described as a white male, approximately 5 foot 10 inches to 6 foot with a slender build. At the time of the incident, he was wearing blue jeans, a dark jacket, a blue ball hat, a dark face mask and gray gloves.

Columbia Police said the suspect entered the store yelling at the employee while damaging a countertop coin-operated machine with a large hammer. The suspect left the business and was last seen running southbound with an undisclosed amount of money.

People around the shop said around 10 police cars responded and were searching a line of barrels behind the store.

Anyone with information on the incident should contact authorities.