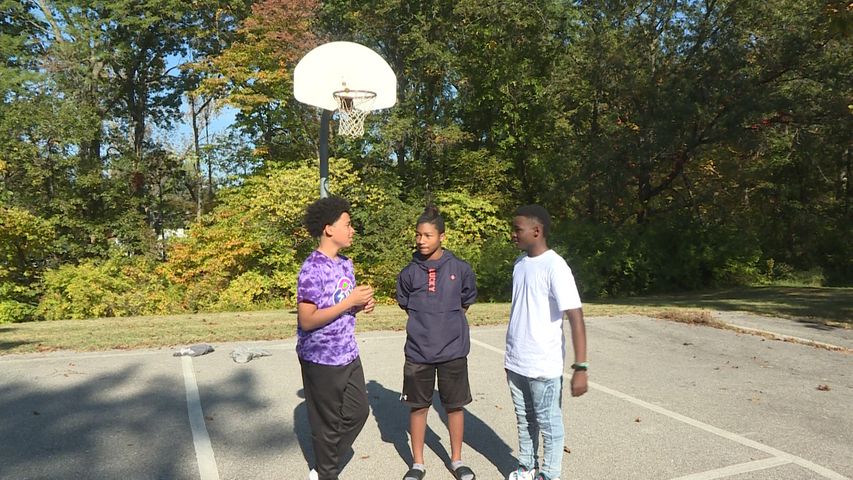 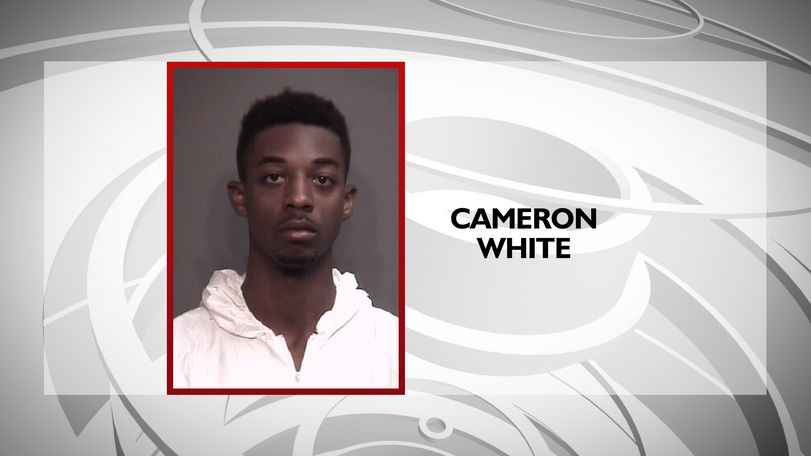 COLUMBIA — Columbia police arrested a man on multiple charges after the shooting of a 13-year-old boy Saturday night.

The boy was killed in a shooting in the 4400 block of Rice Road Saturday night, Columbia police said in a release. Police responded to a report of a shooting just before midnight and found him with a serious gunshot wound. He was taken to a trauma center and was pronounced dead at around 4 a.m. Sunday.

Claudie Hyler said he's cousins with the victim, and he broke down in tears when he heard the news.

"He was a brother," Hyler said. "He was there when you needed him."

Hyler said he played basketball with the boy, along with their other cousins, Keeon Marshall and Teliyah Mitchell Williams. The group said they normally play 2-on-2 with each other.

Marshall, who goes to Oakland Middle School, said the victim waited for the bus with him.

"He was loving, caring and helpful," he said. "He was just a good kid in general."

"We are deeply saddened by the sudden and tragic loss of one of our students last night," Baumstark said in an email. "Our condolences and thoughts go out to the family and friends of our student."

The victim's family has been notified.

"Our thoughts are with the family and friends of this young man who has been taken from them and our community much too early," Columbia Police Chief Geoff Jones said in the release.

Police said there is no additional information available as this remains an active case.

Anyone with information about the incident is asked to contact the Columbia Police Department at 573-874-7652 or CrimeStoppers at 573-875-TIPS to remain anonymous.

(Editor's Note: A previous version of the story listed the suspect's charges as "first-degree murder" based on an original press release. The press release has since been corrected to say the charge is involuntary manslaughter in the first degree.)