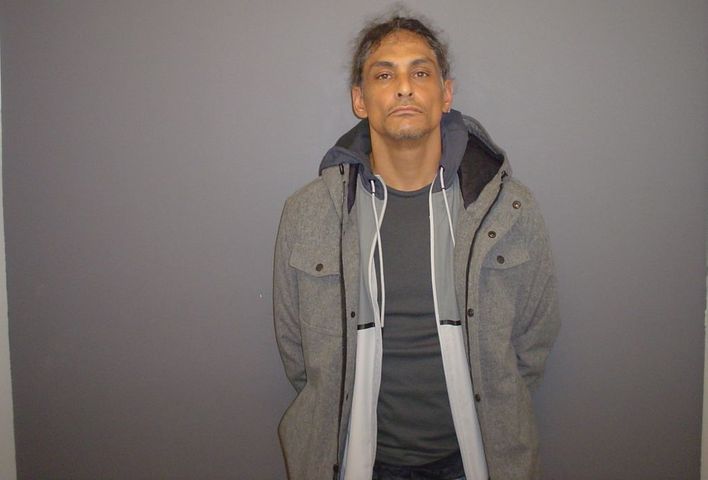 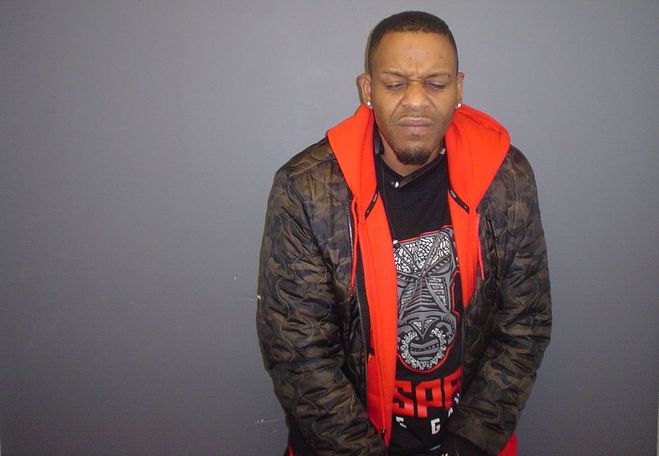 According to a release, Police stopped a vehicle on William Woods Ave near Dunham Drive for a traffic violation at around 1:00 a.m. During the stop, officers found a passenger allegedly with illegal drugs including cocaine, methamphetamine and various pills. Multiple items related to drug dealing were found as well.

The driver, Elmer Jackson was found to have multiple warrants for his arrest from a failure to appear in court. He was taken to the Callaway County Jail with a bond of $10,525.

Per a second release, Smith originally told officers that his name was Ameir, after a relative, and allegedly signed jail documents with a relative's name. Law enforcement learned he had a warrant for failure to appear on controlled substances for $25,000 cash out of Cole County and a no bond parole absconder warrant.

He was additionally charged with forgery.