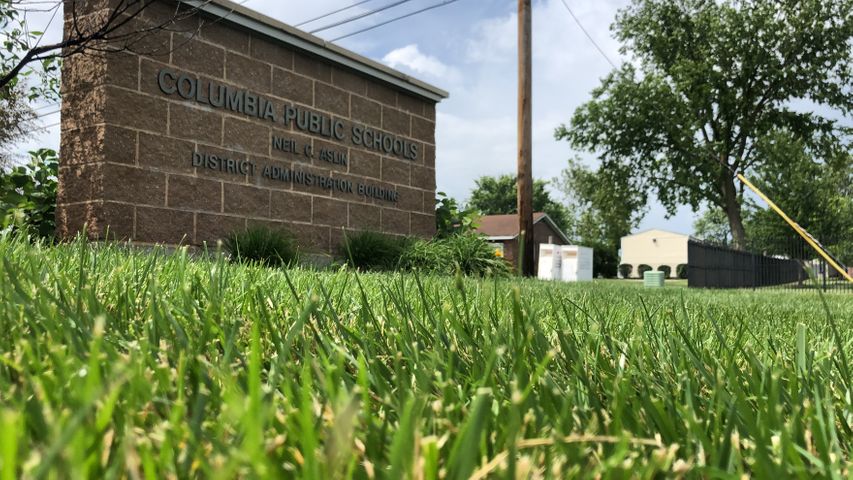 COLUMBIA —It's not a surprise that back to school preparations might look different this year.

For some teachers, this might include creating a last will and testament. It's one of the items on a comprehensive list of recommendations recently released by the Columbia chapter of the Missouri teacher’s union. The list urged teachers to prepare “end of life” documents.

For Noelle Gilzow, a vice president of the chapter and a Hickman High School science teacher, it’s a daunting action to take.

“We have had conversations, my husband and I, about end of life things,” Gilzow said. “This is one of the recommendations we make to our teachers this year on that document. Take care of your end of life things – get a will, make sure your life insurance beneficiaries are correctly assigned, consider things like power of attorney.”

With a 9.7% positivity rate in Boone County across the past week, fears are rising over the idea of reentering a classroom during a pandemic, according to Kathy Steinhoff, president of the CMNEA and a Hickman High School math teacher.

“There are some kids dying and one kid is enough,” Steinhoff said. “Not to mention the fact that their teachers are in a much more vulnerable place. If you look statistically, I get that some people want to say that students are safer, but I, I want to believe it would really take a toll on a student's emotional well-being if their teacher died.”

Michelle Baumstark, community relations director for Columbia Public Schools, previously acknowledged to KOMU 8 that the district was well-aligned with many of the union’s suggestions.

Tonight, the Columbia Public School Board will vote on whether the district should delay the start of in-person school until after Labor Day. Also on the table: a hybrid model, reflecting a combination of in-person learning paired with virtual learning.

However, even that may not be enough to put teachers at ease. According to Steinhoff and Gilzow, some teachers are considering breaking their contracts and sacrificing their income to protect their health.

KOMU 8 could not get a teacher on the record to confirm this claim, due to fear of retribution.

Other teachers said they either support a return to school, or feel indifferent between the two choices. According to a Missouri teacher retirement agency, there has not been an uptick in retirement during 2020 compared to past years, contrary to some national headlines.

But for others, quitting is not an option.

Dr. Patrika Brown is a special education teacher in the district at Derby Ridge Elementary. During the pandemic, she has been supporting four adults – herself, her boyfriend, her mother and her cousin – and a 2-year-old and two dogs in her two bedroom home.

“I'm not one who's going to break my contract because honestly, I can't afford to break my contract,” said Brown. “But for those who do? Good on you. Do what's best for you and your family. Because the realization is they'll find a new teacher the day of your funeral, but your kids won't find that new mom or new dad.”

Additionally, Brown fears the pandemic has become a political issue this school year. This complicates the district’s existing substitute teacher shortage and a nationwide teacher shortage.

"The school administrators are doing a really great job trying to bring these kids back in a safe environment, and trying to protect the teachers and everyone," he said.

Steinhoff has outstanding questions for leaders, considering many community staples are still under lock and key.

UPDATED: The Columbia Public Schools board voted to delay the start date of school.