What fans need to know ahead of Missouri football's first game 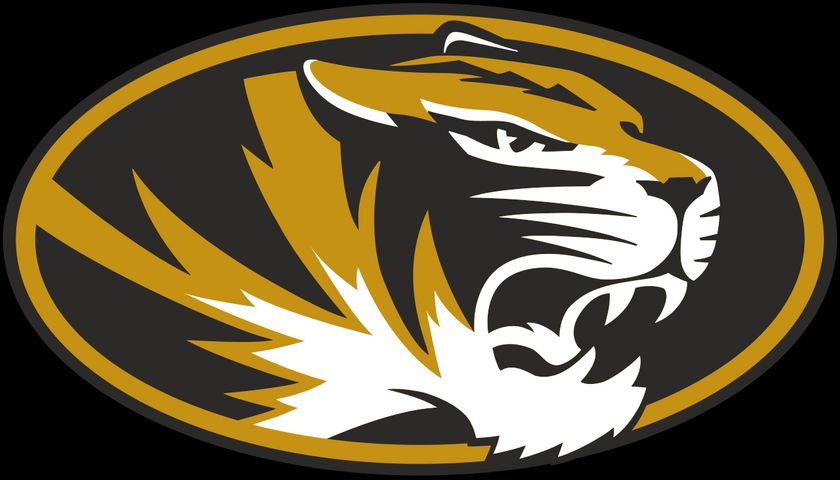 COLUMBIA - After months of debate about whether or not a Missouri football season would even happen, it's finally game week.

The Tigers will host Alabama at 6:00 p.m. Saturday night in the first game of a 10-game, conference-only schedule.

Mizzou Athletics said in a press release earlier this summer that Memorial Stadium would be limited to a maximum of 25 percent capacity this year to allow for social distancing.

The stadium's normal capacity is approximately 61,620 after the renovations to the South End Zone last year, so 25 percent capacity would be roughly 15,405 people.

Deputy Athletic Director of Communications Nick Joos said the actual capacity they've decided on is likely to be a little lower than that.

"We're looking at a capacity in the stadium of right around 12,000, maybe a little bit less than that, for the first game," Joos said. "And probably that would be our capacity throughout the rest of the season."

Joos also said the athletic department is willing to increase that number if the COVID-19 situation improves.

Only season ticket holders and students are allowed to purchase tickets this year.

Fans will be required to wear a mask at all times inside Memorial Stadium and on MU's campus, and no tailgating will be allowed on MU property.

Avid Missouri football fan Brian Garner said he still plans to find a way to tailgate before heading to the game.

"There's always an alternative plan," Garner said. "So myself and one of my partners who shares season tickets with me are having a little tailgate at his house in the backyard."

Despite all the changes, Garner said he can't wait for Saturday night.

"I'm about to lose my mind I'm so excited," Garner said. "I'm praying that something doesn't happen with an outbreak."

Garner has been to every MU football game, home and away, the last two seasons and hasn't missed a home game in 13 years.

"Every year it almost, and I'm about to get that way right now, it almost brings tears to my eyes," Garner said when asked what it will mean to him to watch the Tigers run out onto the field Saturday night.

In addition to the tickets for season ticket holders, there will be roughly 1,000 tickets reserved for MU students.

Students who purchased an all-sports pass will receive a refund.

Joos said the department is trying to get through Saturday's game and will use the weeks following to distribute refunds as MU plays three of its next four games on the road.

As for the team, MU will be without at least 12 players against Alabama who have either tested positive for COVID-19 or are in quarantine.

Coach Drinkwitz said he will not name a starting quarterback before Saturday's game.

Alabama is ranked second in the country.