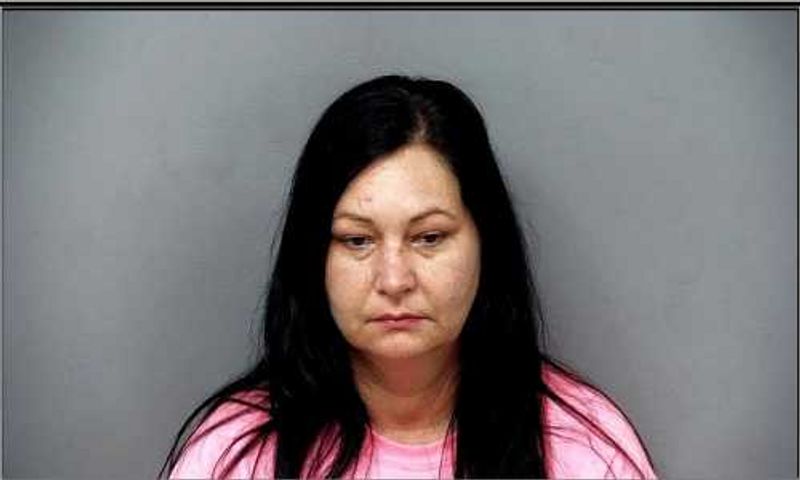 JEFFERSON CITY - A woman face charges of domestic assault, property damage and driving while intoxicated after investigators said she crashed her truck into an apartment building on Saturday morning.

According to the probable cause statement, Amy Connor, 45, got into a domestic disturbance with her boyfriend when she began to chase him with her truck. Police said Connor drove her truck off the road, over the retaining wall and into the apartment complex in an attempt to run her boyfriend over.

Police said Connor also hit a car in the parking lot. There is significant damage to the complex and the car.

The officer said he "could smell a strong odor of alcohol coming from [Connor's] breath" and that her blood alcohol content was .097 percent. The legal limit is .08 percent.

Connor is being held at Cole County jail with no bond.